Women who Tech, insights from a tech pioneer to a next gen innovator

As part of our in-person series of events and experiences during London Tech Week, we are honoured to host an exclusive keynote fireside chat between IT pioneer, award-winning author and former child refugee, Dame Stephanie Shirley and Alisha Arora, a 15-year-old Machine Learning Developer, Women’s Health Advocate, and philanthropist. 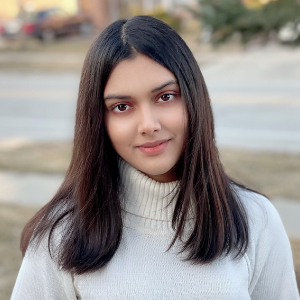 Alisha Arora is an ambitious 15 year old on a mission to leverage AI to better support youth mental health.  She is currently researching at MIT’s AI lab to diagnose mental illness. Alisha is also working towards detecting suicidal ideation in social media content to prevent suicide. As an ardent philanthropist she founded her own non-profit organization, The HopeSisters. Their passion for supporting children in foster care has led them to gain recognition on national television and from government officials. 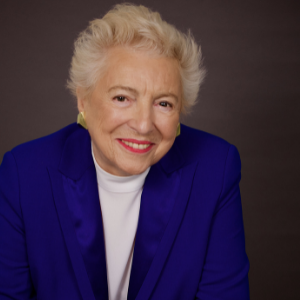 Having arrived in Britain as an unaccompanied child refugee in 1939, she started what became Xansa plc (now part of the Sopra Group) on her dining room table with £6 in 1962. In 25 years as its Chief Executive she developed it into a leading business technology group, pioneering new work practices and changing the position of professional women (especially in hi-tech) along the way. Her Dameship in the Millennium honours was for services to IT.

She was awarded the Order of Companions of Honour in the Queen's Birthday Honours in June 2017.

She served on corporate Boards such as Tandem Computers Inc. (1992-7), the John Lewis Partnership plc (1999-2001) and AEA Technology - previously the Atomic Energy Authority (1992-2000). Her philanthropy is based on her strong belief in giving back to society. She focuses on IT and autism (her autistic son Giles died age 35 in 1998).

Dame Stephanie was the first woman Master of the IT livery company; the first woman President of the chartered British Computer Society; and the UK’s Ambassador for Philanthropy in 2009/10. 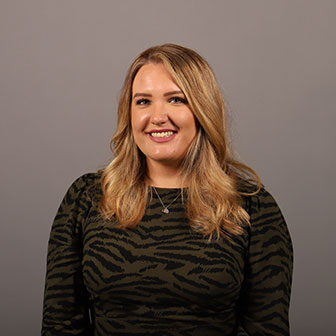