High Court waits for no lawyer

An appeal was recently lost after an application for an oral hearing was made just two days late.(1)

This decision is a timely reminder of the strictness of court deadlines and of the importance of being upfront with the court (and your opponent) which, on this occasion, was unwilling to forgive ambiguity as to whether the deadline had been met.

Claimant's application for relief from sanction and two-day extension

On 6 June 2019 the claimant applied for relief from sanction and a retrospective extension of two days to apply for an oral hearing for permission to appeal. The application was supported by a witness statement from the claimant's solicitor, who stated that as soon as the delay or breach was brought to his attention, his firm had written to the court to request an oral hearing (which was the 30 May letter).

On 11 June 2019 the court granted relief on the basis that the extension had been short and the default not serious or significant.

Appeal of grant of relief and extension

The claimant then served a further witness statement from her solicitors. This explained that:

What did the High Court say?

The High Court was dissatisfied with the claimant's further evidence. It found in favour of the defendant and refused the claimant's application for relief from sanction. As a result, the claimant will not be able to pursue her appeal.

How does this decision affect you?

The calculation of time periods under the English Civil Procedural Rules can be complicated but is essential to get right. This decision is a reminder that an entire case may stand or fall on the correct calculation – as well as a reminder of the importance of accuracy and clarity in court correspondence and evidence. 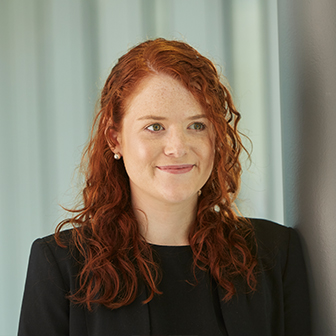