Collective Redundancy Consultation: Expiry of Fixed Term Contract Does Not Count Towards 20+ Headcount

An employer must consult with appropriate representatives of affected employees when "proposing to dismiss" as redundant 20 or more employees at one establishment within a period of 90 days or less (section 188(1), Trade and Labour Relations (Consolidation) Act 1992 (TULRCA)).  A failure by the employer can lead to a protective award being made against the employer.

"Dismissal as redundant" means "a dismissal for a reason not related to the individual concerned or for a number of reasons all of which are not so related"(section 195, TULRCA).

In University College –v- University of Sterling, the Scottish Court considered whether the expiry of fixed-term contracts were dismissals for redundancy as defined above.

The Court of Session agreed that the expiry of a fixed-term contract is not a dismissal for collective redundancy purposes.

The court saw nothing unclear or ambiguous about the wording of section 195. The difficult question was: did the reason for dismissal "relate" to the individuals concerned or not?

If an employer were to dismiss a large number of employees on fixed-term contracts due to demands of the business (rather than the expiry of the agreed finite term) then it would amount to a situation not related to the individual. However, in this case, as the fixed-term contracts entered into were on a voluntary basis for specific reasons (particular projects or maternity leave cover), the fact that each employee had entered into such a contract was a matter that related to the individual. 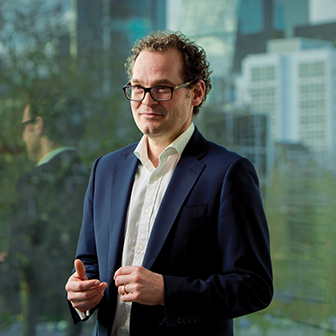