Mind the gap: FAMR report is light on de-regulation

Following its launch in August 2015, the Financial Advice Market Review (FAMR) has this morning published its final report.

The aim of FAMR was to explore how the financial advice market could be improved for all consumers, with particular emphasis on the so called 'advice gap'. The Report makes a number of recommendations (28 in total) which have been categorised into 3 "key" areas:

1. Affordability – a number of recommendations have been made in an attempt to allow more streamlined financial advice to be provided at a lower cost for consumers. There is a clear encouragement in the Report for the use of robo advice as a means of driving down costs with a proposal that the FCA should set up a dedicated team to help firms developing mass-market automated advice models, and the suggestion that the Treasury should consult on amending the definition of regulated advice.

2. Accessibility – the Report considers that people often lack confidence when faced with decisions about their finances. A number of measures are recommended to combat consumers' disengagement with financial planning.  These include challenging the industry to make "pension dashboards" available and a recommendation that the Government considers allowing early access to pension pots so that consumers can fund advice ahead of retirement.

3. Liabilities and consumer redress – advisers' concerns about future liabilities have been considered.  Recommendations are made to increase transparency at FOS with the suggestion of roundtable meetings and the publication of additional data.  The Review also considered the funding of the FSCS and as a result asks the 2016 FSCS Funding Review to explore the possibility of levy reform.

Will FAMR plug the 'advice gap'? As an early taster there will be no long-stop and no guidance on insistent clients.  Further commentary on the FAMR report will follow but, as with other domestic initiatives ultimately determined by the EU and its regulations, there's more than a hint of thin gruel. 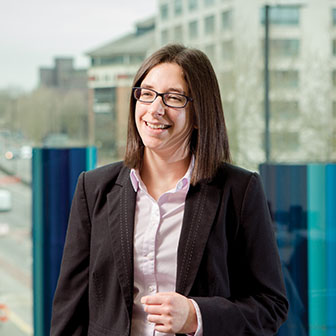