The Financial Conduct Authority and The Pensions Regulator have launched a joint TV advertising campaign to raise awareness about pension scams and the common tactics deployed by fraudsters.

On 14 August 2018, the Financial Conduct Authority (FCA) and The Pensions Regulator (TPR) launched a joint advertising campaign, in an effort to raise awareness of pension scams (see more here).

Recent statistics released by the FCA show that victims of pension scams have lost an average of £91,000 each.    Those deemed to be most at risk to pension scams are people aged 45 – 65.

Recent research reveals that almost one third (32%) of pension holders in that age group do not know who to contact to check they are speaking with a legitimate pension provider or adviser.  Further, within the same group, one in eight people (12%) would trust an offer of a free pension review from someone claiming to be a pension adviser.

The ScamSmart advertising campaign, broadcast across TV, radio and social media adverts, is designed to bring to the public's attention the most common tactics used by scammers which include:

As a result the FCA and TPR have urged the public to be "on their guard" when receiving unexpected offers about their pension and to always make sure they check precisely who they are dealing with.  In addition they state that individuals should:

Those contacted in respect of their pensions are encouraged to visit the ScamSmart website before making any decisions to change their pension arrangements (www.fca.org.uk/scamsmart).

The move by the FCA and TPR has been welcomed by many in the industry, particularly in light of the delays in the government's intention to ban cold calling.  In November 2016, the government announced its plans to introduce a ban on pension cold calling.  This was intended to come into force in June 2018.  However, the deadline was missed and the government instead announced a consultation open until 17 August (here).  It is understood that once the government has received and considered all responses, the regulations will be presented to Parliament in the autumn. 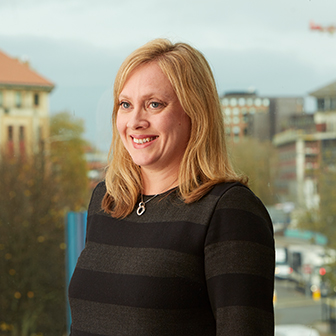