A new and better approach to claims against financial advisers?

A Judge has found in favour of Coutts in a claim for negligent investment advice for just under £3.3m plus interest.


The Judge’s findings are of interest given that he refused to assess whether the investments recommended were suitable for the Claimants according to a body of accepted professional opinion (the so called “Bolam Test”). Instead, the Judge focused on whether the risks of the investments were properly explained to the Claimants, whether they could afford to take such risks and showed themselves willing to do so. 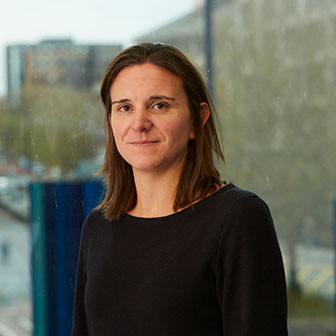