On 30 October 2013, an employee of Phillips 66 Limited and an apprentice were reassembling high pressure steam pipework when they were exposed to a high pressure, high temperature steam of around 250°C.

The HSE have confirmed that Lightwater Valley Attractions will be prosecuted for breaching s 3(1) HSWA 1974 following an incident on 30 May 2019, when a seven year old boy was thrown from a ride called the Twister.

Birmingham Halal Abattoir Limited was prosecuted after failing to take appropriate action to comply with a Remedial Action Notice issued by the Food Standards Agency (FSA) regarding the way in which the slaughterhouse was operated.

Fall from ladder leads to £1.1M fine for Principal Contractor

Modus Workspace was found guilty of breaching section 3(1) HSWA 1974 following a five week Trial which centred on an incident on 5 September 2016.

Absence of guarding prompts two prosecutions by the HSE

In the first of two recent prosecutions, EGL Homecare Limited was fined £80,000. The incident, which took place on 19 June 2019, involved the production line for gluing abrasive sheets onto sponges to make scouring sponges.

Landlord convicted after fire at the residential property leads to death

Allah Ditta was prosecuted following the fire at his property in Harriet Street, Normanton, on the evening of 9 March 2018. The road was closed for three hours whilst fire fighters tried to tackle the blaze.

A freehold property owner was fined over 17 failures in the management of his property which was a house in multiple occupation (“HMO”) – meaning it was occupied by five or more people forming at least two households.

A contractor has been ordered to pay £750,000 in fines and costs after two of its workers were killed in a crash on the A1. It was held that the contractor failed to ensure that they were both properly rested to work and travel safely.

The financial contribution in this case stemmed from an Enforcement Undertaking offered to the Environment Agency by The Works Stores following their admission that between 7 April 2010 and 7 April 2016 it had not been registered as a producer of waste packaging contrary to The Producer Responsibility (Packaging Waste) Regulations 2007.

Click the link below to read the full update. 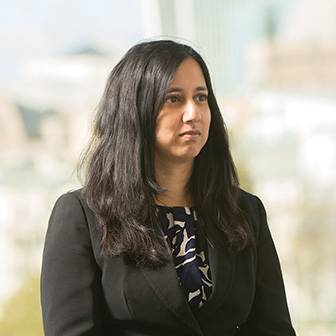 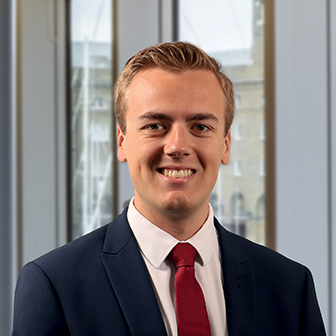