In this chapter of our Annual Insurance Review 2020, we look at the main developments in 2019 and expected issues in 2020 for art and specie.

When the French authorities seized the painting "Venus", attributed to Lucas Cranach the Elder in March 2016, as a potential forgery, they unknowingly kicked off a scandal that has continued to snowball. A dealer called Giuliano Ruffini sold dozens of Old Master paintings for millions over the past few decades – and it now seems that many of them may be modern fakes.

Buyers are already turning on the professional intermediaries who sold the paintings. In one such claim last year, Sotheby's compensated a buyer who was sold an allegedly fake Franz Hals, and then sought to recover its losses of circa US$11m from the seller, Mark Weiss, a British art dealer, who had purchased the painting from Ruffini in 2010, and Fairlight Arts Venture Company, who were also involved in the deal. A settlement in the sum of US$4.2m was reached with Weiss and we await the court's decision as to Fairlight's liability.

The Ruffini scandal is thought to extend to internationally recognised museums and respected intermediaries.  In 2017, Sotheby's in New York refunded US$840,000 to the buyer of a Parmigianino sold in 2012 that had originated with Ruffini. In September 2019, the possible creator of the works sold by Ruffini was arrested.  Expect more Ruffini-related claims under professional indemnity policies.

When hurricane Sandy hit America in 2012 a huge amount of art was damaged in facilities, leading to numerous claims. By way of example, insurance companies brought a US$11.5m claim against Christie's Fine Art Storage citing negligence, and pointing specifically to 500 pieces of art being left on the facility's ground floor throughout the storm. Christie's was by no means alone in having artwork damaged by the storm; Manhattan's Chelsea neighbourhood was also hard hit. In 2017, the Louvre was partially flooded and two Poussins damaged.

If art is damaged it is sometimes possible to restore it, but when this is not possible the claim may be the full value of the art. Assessing damage to work and deciding whether it can be repaired or if it is a total loss is a largely subjective process, requiring multiple experts. This is both expensive and time consuming.

With extreme weather intensifying, in 2020 and beyond, close scrutiny of measures taken by art storage providers, museums and collectors to protect against unpredictable extreme weather will be essential.  Nevertheless, insurers are likely to see more claims in respect of damage caused by weather and they will have to grapple with the losses arising to both storage facilities and the art. 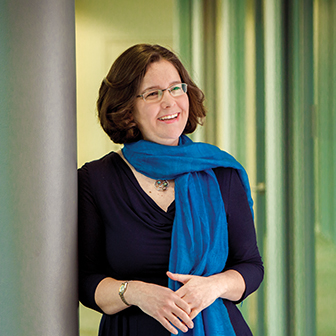 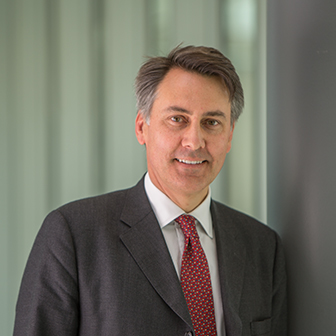