In two joined cases , the Court of Appeal considered the potential liability of solicitors for a non-party costs order, if they fund disbursements.

Both of the Claimants, represented by the same firm of solicitors, had pursued personal injury claims with CFAs, but without ATE insurance.  Both claims were unsuccessful, but the Defendants were unable to recover their costs because of the Claimants' impecuniosity.  The Defendants believed that the solicitors had agreed to fund the disbursements, even if the claims failed.  They argued that the solicitors were consequently liable to meet their costs.

The Court of Appeal held that as the relevant legislation visualised the possibility that a solicitor may fund disbursements, payment of these, without more, did not mean that the solicitor had incurred a liability to an adverse costs order.  ATE insurance was not a pre-requisite for bringing a claim on a CFA.  The solicitors in these cases had not stepped outside of their normal role.

However, in the Weddall case, information had come to light suggesting that the solicitors had pressed on with the litigation without ATE insurance, contrary to the client's express instructions.  The solicitors had arguably taken a lead in the litigation and sought "to control its course".  These were circumstances which justified disclosure of the funding arrangements in both cases. 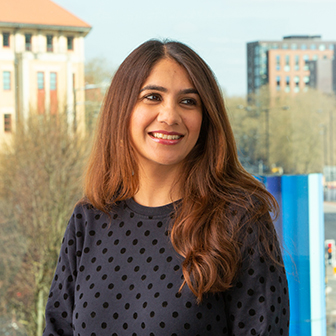