It's Cocoa, Jim, but not as we know it: Court's modern interpretation of underwriters' and brokers' duties #4 - getting the witness evidence right and new rules

This is the fourth and final article in our series following the decision in ABN Amro Bank N.V. v Royal Sun Alliance Insurance plc and 13 Underwriters and Edge Brokers (London) Limited, in which RPC acted for Edge.

For a detailed background to the case, please read our first article.

If you have been following the series, you will know that our second article set out some of the arguments by which Underwriters sought to avoid liability under the policy and in our last article, we focussed on brokers' duties.

In this article, we focus on witness evidence.

Given that many of the key issues in the case did not turn on disputed factual evidence, Mr Justice Jacobs remarked that witness testimony was of limited use in resolving the dispute.  That said, he did consider the witness evidence and adopted the approach in a number of earlier cases which reflect the Court's approach to testing witness evidence against available documentary evidence. In Armagas Ltd v Mundogas S.A. (The Ocean Frost) [1985] 1 Lloyds Rep, Robert Goff LJ stated that he tested witness testimony with reference to documents in the case.  This method was reflected in Gestmin SGPS SA v Credit Suisse (UK) Ltd [2013] EWHC 3560 (Comm) which has now been adopted in a number of cases.  As our brains do not fix memories like digital content on a hard drive, Leggatt J referred to the appropriateness of basing factual findings on inferences drawn from the documentary evidence on probable facts and set out principles to assist in assessing witness evidence.

He also highlighted the inherent problems with memory recall, especially given the passage of time and external influences, such as documents, some of which the witness may not have seen at the time.  The problem is that memories are easily corrupted and rewritten each time they are called upon.  There are usually many drafts of a witness statement, and therefore, this is happening over and over.  It not only occurs when preparing a statement but also when preparing for the hearing itself.

Leggatt J did not think that oral testimony serves no useful purpose at all but thought its utility is often disproportionate to its length.  This does not mean oral testimony should be disregarded entirely but,  in Leggatt J's view, its value is largely in the opportunity it presents to subject the documentary record to critical scrutiny and to gauge the personality, motivations and working practices of a witness.

In this case, Mr Justice Jacobs considered most witnesses were credible and honest.  He only dismissed the evidence of one witness.  He did not consider that the witness deliberately gave untruthful evidence but held that he probably formed an honest opinion that his evidence was the truth: "As frequently happens, he is a witness who has by now persuaded himself that something happened which did not".  This highlights the issue of the fallibility of witness evidence which Leggatt J set out in Gestmin.

The judgment is a salutary reminder of the limited value of witness statements, especially if the evidence is not supported by contemporaneous documents. Too often, it is easy to confuse recollection with reconstruction with the witness eventually convincing him/herself of the truth of what is said.

The rules have clarified the Court's approach in assessing witness evidence.  It is based on the understanding that the human memory is not a fixed record; is fluid and malleable; and is vulnerable to other influences.

The new requirements also include providing a list of documents referred to; preparation in accordance with a set Statement of Best Practice; a signed confirmation of compliance; and a certificate of compliance by the relevant legal representative.  While preparation will be more onerous for lawyers, reform was overdue.

There are sanctions for non-compliance with the new rules including redrafting and, more harshly, strike out of a witness's statement.

Witness statements have become a well-crafted tool that lawyers can spend a disproportionate amount of time on and, when it comes to the trial, a witness sometimes has no recollection of its content or the phraseology.  This can derail a witness's credibility on cross-examination.  The rules make it clear that a statement should be a witness's own account in their own language.  Given that revisiting events and external factors can corrupt a person's memory, the rules now call for as few drafts of a statement as reasonably possible and prohibit quoting at length from any document.

A judge will appreciate a clear and concise statement in the words of a witness, addressing the issues in the case.  A perfect witness statement with incompetent performance in court can derail a case.  Remember to follow the court guides and rules or face sanctions.

Although the Business and Property Courts are the guinea pig for the new rules, given the approach being taken, witness evidence may face deeper scrutiny in other courts. 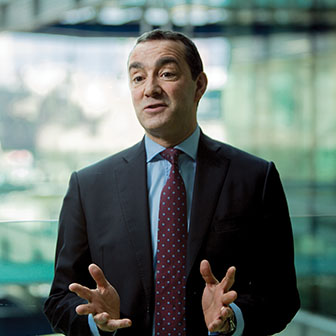 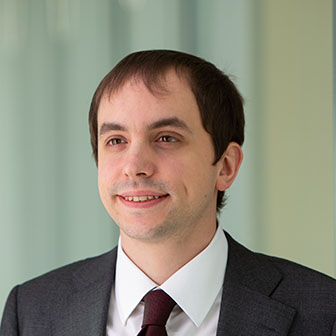 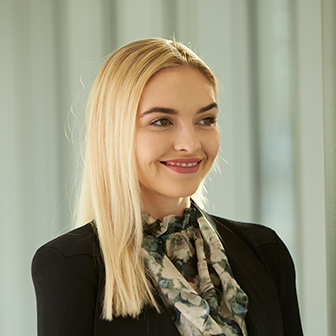