Litigation privilege under the spotlight

A Claimant's application for an injunction against the use in litigation of unhelpful pre-application planning advice he had obtained from a local planning authority was dismissed by John Jarvis QC sitting as a deputy High Court Judge.

The advice was released to the Defendant, pursuant to a request under the Freedom of Information Act 2000.  The Claimant's solicitors asserted that the planning advice and correspondence was privileged.

The judge held that the communications and advice was prima facie privileged because they were obtained for the dominant purpose of the litigation. However, that privilege was waived by the Claimant because the planning authority was a statutory body and subject to the Freedom of Information Act 2000.  Accordingly, it had a statutory obligation to provide information to the public. The exemption from disclosure for privileged documents under s.42 of the Act was not engaged because the Claimant's solicitors had not indicated to the planning authority that the advice was sought in the context of litigation; they purported to be making a genuine pre planning enquiry on behalf of their client. The judge found that the planning authority provided their advice on that basis.

The judge went on to say that even if the privilege had subsisted he would have declined to grant the injunction. The Defendant had acted properly in making the FOI application and reading the documents provided. It would not therefore have been appropriate to restrain the Defendant from relying on the advice.  The judge also observed that preventing the use of the advice in the form in which it already existed, would have impeded the efficient management of the litigation in the event that the planning officer had been forced to give her evidence by compulsion at trial and that it was not, in any event, in the public interest for the evidence to be withheld from the court. 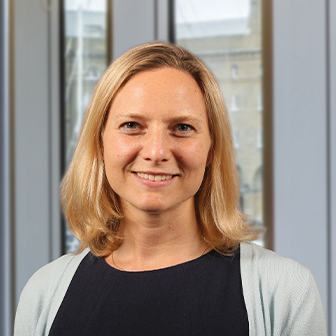