02 May 2018. Published by Alexandra Anderson, Partner and Felicity Strong, Partner

The High Court has held that a valuer who prepares a valuation for a lender does not owe a duty of care to the directors of the borrower who claim they have suffered loss as a result of relying on that valuation.

In the case of Atique Rehman and Another v Santander UK Plc and Another, the Claimants brought proceedings against both the lender and the valuer.  The Claimants had applied to the lender to refinance borrowings in connection with two nursing homes owned by a company of which they were both directors.  The lender retained the valuer to provide a market valuation of the nursing homes, in order to assist it in deciding whether to make a loan to the company.  Relying in part on the valuation, the lender agreed to lend monies to the company and the Claimants agreed to guarantee the company's repayment obligations as a condition of the lender making the loan.

The company ran into difficulties and eventually defaulted on the loan.  The lender sought to recover the loan monies from the Claimants under their guarantee.  The Claimants commenced proceedings in which they claimed that the guarantee was unenforceable and sought damages from the valuer for negligence in preparing the valuation report.  The lender and the valuer applied for summary judgment on the claims made against them respectively.

This decision does not create new law but rather is an application of the principles established in previous cases.  However, it is a useful reminder of the limitations on the duty of care which valuers owe in similar situations.  In most commercial transactions, a valuer who is retained to provide a valuation to a lender is unlikely to owe a duty of care to the borrower, not least because it is reasonable to expect the borrower to obtain its own independent valuation advice, rather than to rely on any advice obtained by the lender.  The case also makes clear the importance for valuers of ensuring that they include clauses in their contracts that exclude third party reliance, to ensure that any third party that might come to see and rely on their report cannot bring a claim against them. 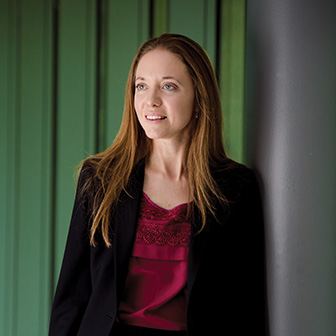