The Financial Times recently reported that the Government has been assessing warehouse rents, in advance of the next revaluation for business rates.

The rental rates assessed on 1 April 2019 will be used in the revaluation of business rates from 2021 onwards (which commentators anticipate will hit online retailers hardest, as they are currently paying business rates based on warehouse rents assessed in 2015).

Clearly a lot has changed since the rates were set in 2015 ­– the ecommerce boom, teamed with the expansion of major online retailers (Amazon, Ocado and Asos, to name just a few), has seen the birth of expansive warehouses.

The Financial Times reports that warehouse rents in some strategic transport hubs – for example Northampton and Rugby – have risen by up to 40% between 2013 and 2018.

Current panic stockpiling over Brexit has increased current market need for these properties, which were already in hot demand.

High business rates have been widely reported as a thorn in the side of the high street. In January, the Guardian reported that Amazon had paid £63.4m in UK business rates in 2018, almost £40m less than Next, while making double the sales.

The high street may have reason to celebrate in 2021 if a rise in warehouse business rates goes some way to levelling out the business rates disparity between bricks and mortar and online retailers. 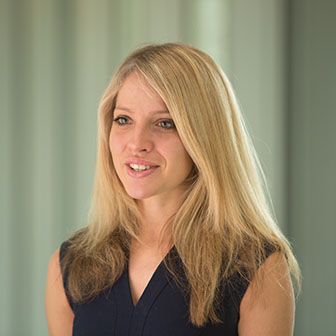