Influencers, and the retailers whose products they are advertising, continue to be put under the Advertising Standards Authority's (ASA) microscope for failing to comply with ad rules. The ASA has put influencers and brands on notice after a monitoring sweep of influencer posts carried out last year revealed widespread failures to adequately disclose ad content. Following the monitoring sweep, the ASA has also released practical guidance to help educate influencers and ensure any ads they post are CAP Code compliant.

Any ads posted by influencers on platforms such as Facebook, Instagram and TikTok must comply with the CAP Code and it is the responsibility of both the influencer and the retailer to ensure that this is the case. One of the salient requirements under the CAP Code is that "Marketing communications must be obviously identifiable as such" (Rule 2.1).

The number of complaints to the ASA relating to influencer marketing has been increasing exponentially year on year. Despite the ASA and CAP investing significant resources into helping the influencer marketing industry understand their responsibilities under the ad rules, there continues to be a raft of high profile decisions against influencers/brands, including ads for Missguided, PrettyLittleThing and Boohoo.

In September 2020, the ASA undertook a monitoring exercise to review the Instagram accounts of 122 UK-based influencers to assess whether their ad content was being properly disclosed. Over a three-week period, the ASA reviewed over 24,000 Instagram Stories as well as posts, IGTV and reels to check compliance rates.

In March, the ASA put influencers and the brands that had partnered with them on notice after finding just 35% of ads on Stories were clearly identified as ads. The ASA will conduct future monitoring spot checks and, if those spot checks reveal further incidences of non-compliance, the ASA will take enforcement action. The ASA has been clear that retailers/brands are equally responsible for failing to adequately disclose ad content.

Some of the issues the ASA found included:

To try to help influencers get their ad disclosures right, the ASA has released practical guidance aimed directly at the influencer community - "Influencers' guide to making clear that ads are ads". It provides clear and concise explanations of the rules and the steps influencers should take to ensure their posts are CAP Code compliant.  The guidance can be found here.

The ASA has made it clear where the battle lines are drawn. As a minimum, a prominent label, such as "#Ad", should be used, and the ASA warns against the less obvious phrases such as "Supported by", "In association with" or "Thanks to [brand] for making this possible." It also advises against using "#affiliate/#aff", "#Spon/#sp" or any other abbreviations or words that consumers are unlikely to be familiar with.

Being able to demonstrate to the ASA that a retailer/brand has taken reasonable steps to ensure compliance with the CAP Code should help to mitigate the risk if an influencer posts an ad which is not compliant. Retailers/brands should: 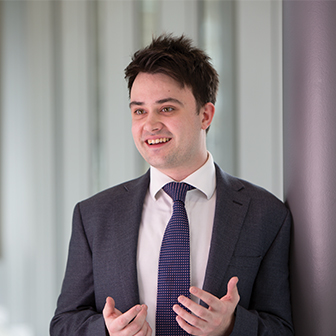 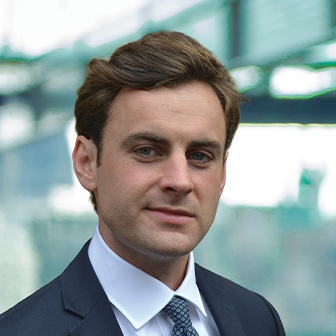