The National Development and Reform Commission and the Ministry of Commerce in China have issued an exposure draft of the Catalogue of Encouraged Industries for Foreign Investment (Catalogue).

A new Catalogue is expected to be released late in 2019.

The Catalogue consists of two parts:

2. The Catalogue of Industries for Foreign Investment in Central and Western China which applies to foreign investment in the central and western regions, north-east China and

Currently, the Negative List (Edition 2018) prohibits the investment in the wholesale and retail of tobacco leaf, cigarettes and other tobacco products. However, foreign investors can actively invest in the encouraged sectors or any sector that is not prohibited or restricted.

If you do business in or otherwise invest in China, be aware of the upcoming changes to the Catalogue.
Download - Retail Compass Summer edition 2019 File type: PDF Size: 7001 KB 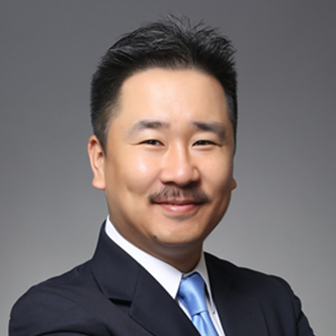