A recent decision of the High Court in Hashmi v Lorimer-Wing [2022] EWHC 191 (Ch) has suggested that the model articles for private companies are not suitable for companies with a sole director appointed.

The case involved whether a company had the ability to bring a claim when it had only one director appointed. The company had adopted articles of association based on the model articles for private companies (the Model Articles) with some bespoke provisions.

Article 7 of the Model Articles, which was incorporated into the company's articles, states:

(1) The general rule about decision-making by directors is that any decision of the directors must be either a majority decision at a meeting or a decision taken in accordance with article 8.

(2) If—
(a) the company only has one director, and
(b) no provision of the articles requires it to have more than one director,

the general rule does not apply, and the director may take decisions without regard to any of the provisions of the articles relating to directors’ decision-making.

Article 11(2) of the Model Articles, which was incorporated into the company's articles (subject to the bespoke Article 16), states:

(2) The quorum for directors’ meetings may be fixed from time to time by a decision of the directors, but it must never be less than two, and unless otherwise fixed it is two.

The company's articles also included a bespoke Article 16, which stated that the quorum for meetings of the board was two directors.
The Deputy Judge hearing the case held that "a provision in the articles requiring there to be at least two directors to constitute a quorum logically is a requirement that the company in question have two directors in order to manage its affairs". On that basis, the requirement of Model Article 7(2)(b) was not met, and therefore Model Article 7(2) did not operate in the circumstances. While the case was specifically concerned about the application of the bespoke Article 16, it applies similarly to Model Article 11(2), on the basis that both articles impose a quorum requirement of two.

The two main conclusions from this case are: 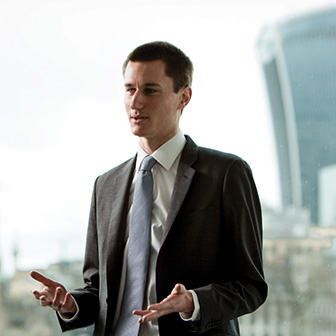