Capital Gains and Principal Residence Relief: What Makes a House? 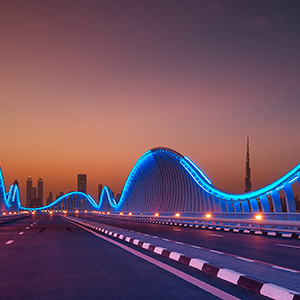 Allowing the taxpayers' appeals, the First-tier Tribunal held that, for the purposes of calculating entitlement to Principal Residence Relief under sections 222 and 223 of the Taxation of Chargeable Gains Act 1992, "dwelling-house" did not include the land on which the house was built, and "period of ownership" referred only to the period of ownership of the dwelling-house itself.

Allowing an appeal by Inferno Films Ltd, the First-tier Tribunal held that the company had satisfied the risk-to-capital test in section 157A, Income Tax Act 2007, because it had objectives to grow and develop its trade in the long term. HMRC was directed to authorise the issue of compliance certificates under section 204, Income Tax Act 2007, for the purposes of Enterprise Investment Scheme relief.