Bayonet Ventures: Loan by pension scheme was not an unauthorised payment
In Bayonet Ventures LLP & Anor v HMRC [2018] UKFTT 262 (TC), the FTT, has held that a loan made to a limited liability partnership (LLP) by a pension scheme in which one of the partners of the LLP was a member, was not an unauthorised payment (section 164, Finance Act 2004) and should not be treated as a loan to the partner (section 863, Income Tax (Trading and Other Income) Act 2005 (ITTOIA)) as section 863 only applies if the LLP is carrying on a ‘trade, profession or business with a view to profit’, which it was not. 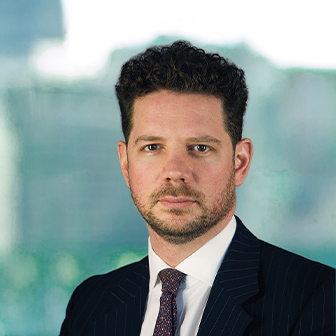 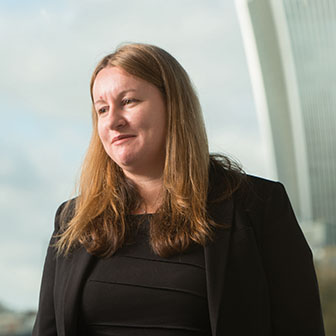