Welcome to the June 2022 edition of Insurtech in Brief – a selection of the latest Insurtech news and developments from across the globe.

Lumera is a platform focused on the digital transformation of the European life and pensions industry – what it coins 'The Prudent Revolution'. It currently administers over 13.8 million policies in the Nordics. Ai-London provides AI-driven, open and configurable platforms to life and pension providers in the UK.

Lumera says the acquisition will support its strategic objectives for expanding into new markets (namely the UK and Ireland) and bolster Lumera’s technology portfolio.

We expect to see more consolidation in the market in the months and years ahead - with inflation and cost pressures rising, start-ups maturing and as a natural next step to successful insurtech-incumbent partnerships.

Laka adds Porsche Ventures to its Series A

Porsche Ventures (the venture arm of Porsche AG) has invested $1.5 million in Laka, the popular UK bike insurance company. The additional funding takes Laka's Series A round up to $13.5 million, led by Autotech Ventures with participation from Ponooc and ABN AMRO.

Laka is a UK digital insurer which offers bicycle insurance, plus health and recovery insurance and other perks to its Laka community (known as 'the Pack'). It has a unique pricing model – there is no fixed upfront fee. Instead, insureds pay a variable monthly premium based on the actual costs of claims in the month.

The company intends to use the Series A funds to expand into e-scooter, e-moped and electric car insurance as well as expand into Europe. We expect to see more funding activity and insurance offerings in this space with the rise of e-mobility vehicles and the pedestrianisation of towns and cities.

Gigabot is designed to save time and cost by extracting claim data and documents from the originating software and placing it on the Gigaforce Platform, whilst also making real-time data and transactional updates more transparent to the (re)insurer, recovery firm and other partners collaborating to manage and settle claims. The company claims that Gigabot has "critical hyper-automation features" and it will bring its clients significantly closer to offering a "touchless claims experience".

The Gigaforce Platform is designed to expedite complex subrogation and recovery claims in the insurance industry. Gigaforce is based in California, US and has received Seed and accelerator funding.

UK insurtech, Urban Jungle, has raised a further £16.5 million to extend its Series A funding round to £32 million. The round was led by Intact Ventures, a North American-based venture capital investor with investment from Ingka Group, the world’s largest IKEA franchise (as well as participation from existing investors).

Urban Jungle provides home insurance to homeowners and renters and has over 100,000 customers. It uses automation and digital-by-default technology solutions to provide a modern and simple service to customers, as well as uses AI and machine learning to minimise fraud.

The company says it will expand into new products and markets and aims to become "the number one insurance business in the UK and beyond". The parties have not announced whether Urban Jungle's policies will be offered to IKEA's retail customers.

Despite the dip in public insurtech stocks in recent months (in the US markets at least), appetite for earlier-stage insurtech investment appears to remain strong in 2022 (see more below).

German insurtech giant, Wefox, is reportedly in advanced talks to raise new funding at a valuation of approximately $5 billion, according to Bloomberg. If successful, the raise would more than double the company's Series C valuation of $3 billion raised last year.

Unlike several new digital insurers (like Lemonade), Wefox's model relies on distribution through its agent network rather than a direct-to-consumer approach. 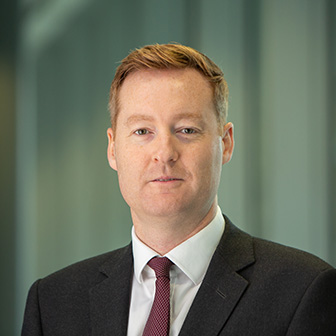 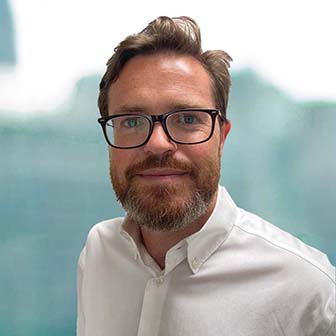 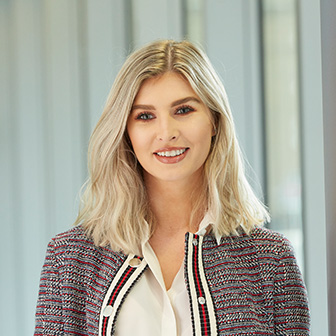