Embarrassingly, in our 2020 predictions article the RPC trainees failed to predict a few of the most standout moments of 2020 (a global pandemic, bush fires, a near-miss with WW3, the US election voting fracas, not one but two impeachments for Donald Trump… the list goes on). 2020 was certainly quite a year; one that challenged us all professionally, personally and politically.

Remarkably, however, the trainees did come close to accurately predicting a number of other events. Firstly, Keir Starmer was indeed elected as Labour leader. As predicted, there was a constitutional crisis involving Harry and Meghan (not caused by their entrance into the Love Island villa as one trainee last year thought, but instead by their big move across the pond). Our trainees also pondered whether more court proceedings would be televised in 2020 – well, pretty much all of them were as many courts closed and the legal world moved to remote working. Finally, our trainees even considered the decline in air travel! The fact that this wasn't driven by environmental concerns but because we weren't allowed to leave our homes is by-the-by.

Our trainees have had a go at making some predictions about what 2021 has in store for us all, so read on to find out more.

2020 was a polarising year for businesses. Many, unfortunately, succumbed to the dramatic economic plunge brought on by the pandemic. Others – particularly supermarkets, streaming platforms and purveyors of remote technology – survived and even flourished. Exercise apps and programmes also thrived, yet the trainees overwhelmingly predicted that people will be so eager to leave their homes once restrictions ease that they will be racing back to their neglected gym memberships and workout studios.

The trainees also considered whether retailers will need to address political issues in their 2021 marketing campaigns to appeal to consumers. Some did not think it was necessary but predicted that many businesses may choose to take a political stance as a way of connecting with particular market segments. Others thought it would actually detract from retailers' overall appeal, with one trainee noting that, by now, 'everyone is sick of politics'.

Whilst COVID-19 continues to keep us locked indoors, the trainees questioned whether we would be able to do anything (besides jogging) outside of our homes in 2021. Whilst Glastonbury rolled its 2021 tickets to 2022, Winter Wonderland said they will open in December 2021, so most trainees thought we might be able to sneak a major event or two in before the year is up. One extremely hopeful trainee eagerly awaits instantaneous testing, asserting we will simply check every single person at the door for a nice COVID-19 free rave. One can dream.

With the world going online, Zoomers spend approximately 99.7% of their time on Tiktok. Boomers still don't get "this whole Tiktok thing". Trainees were asked whether Tiktok stars would be the new celebrities in 2021, and potentially revealed their age by overwhelmingly siding with the Boomers, with one particularly catty trainee going as far as saying the phrase 'TikTok stars' was in fact an oxymoron.

The environment will hopefully be at the forefront of everyone's minds in 2021, particularly given the push for a 'green recovery' from COVID-19. This will hopefully be aided by President Biden's focus on climate change; just one day into his presidency, Biden signed an executive order to have the USA re-join the Paris climate agreement (phew!). Noting this focus on the environment, we asked our trainees whether electric passenger aeroplanes will be available for commercial use come the end of 2021. This was met with much scepticism due partly to doubts that we'll even be able to go on holiday in 2021 with the pandemic, but also because our trainees aren't sure the technology is ready. One trainee proffered: "If my phone still dies after 1 day of use, no way can an electric plane get across an ocean".

We debated whether Greta Thunberg would be awarded the Nobel Peace Prize this year (having been nominated in 2019 and 2020) or whether, as suggested by one notable politician, she will just chill and go to a good old-fashioned movie with a friend. Well, the cinemas are closed, so the only other option is the Nobel Peace Prize for Greta.

Virtual hearings have been relied upon extensively in 2020 to keep the gears of justice grinding. We asked our trainees whether virtual hearings would survive beyond the pandemic. The resounding answer was that they will, they should, and are welcomed – with in person hearings continuing as required.

2020 saw many solicitors adapting to WFH. Many have flourished and wish to remain at home, or on a hybrid arrangement. We asked our trainees whether, in 2021, we would see solicitors cutting all ties with existing firms and going it alone as a freelancer. The resounding answer was no. The applicability of the freelance model to "City" work was doubted and the ability to work effectively without back office support was raised as a concern.

The SQE is set to change the way in which solicitors qualify from 2021. We asked our trainees what impact the introduction of the SQE will have on the profession. While an increase in qualifying solicitors was expected, the trainees considered that the cost of the preparatory courses and the exams themselves would still be prohibitive for many. With an increasing number of newly qualifying solicitors the competition for NQ jobs was also expecting to rise.

Last year saw sports stadia empty and turnstiles unused, but the show went on (where possible and in line with government guidelines).  Despite the lack of fans in the stands, the Liverpool squad never walked alone as they went on to win the Premier League (although it wasn't the unbeaten season predicted by the trainees).

One optimistic trainee is convinced that, should the competition go ahead, the England team will bring home the winning trophy at the Euros this year. The majority of the trainees predict a semi-final finish for the Three Lions and one trainee simply responded "Lol". The trainees also predict various Team GB Olympic medal placements in the new sports of 'isolating', 'social distancing' and 'persistent breaches of lockdown rules'. One less facetious trainee thinks we will see an increase in Athletics medals but a general decline in podium places when compared with the 2016 Games, especially in Cycling and Rowing.

In 2020 we witnessed Lewis Hamilton match Michael Schumacher's seven-title record, advocate for greater equality within his sport and receive a knighthood.  Following his leadership in social welfare activism, the trainees predict that 2021 will see Marcus Rashford become the youngest ever knight (in the modern era) at just 24 years old (sorry to a 29-year-old Andy Murray).

Tech companies seemed set to take over our lives in a year defined by the phrase "you're on mute". However, Big Tech came under increasing pressure from the EU in 2020 as the Commission threatened to break up tech giants that repeatedly breach its new regulations. Trainee opinion was split over the EU's ambitions. Inspired by the 2005 breakup of Sky's monopoly over football coverage, some anticipated the Commission will succeed in their mission. Most remained sceptical: they foresaw valiant attempts to punish anti-competitive behaviour, including record-breaking fines, but expected the computing coterie to remain intact.

In a world of Zoom-fatigue, one might think we would eschew any further encroachment of technology on our increasingly digital lives. However, the trainees predicted numerous uses for Elon Musk's mind-reading technology, Neuralink. They anticipated its application to every budding lawyer's career, from helping with training contract interviews to playing their favourite music as a motivational earworm during tough deal closings. Another trainee pondered whether Neuralink might reveal what Dominic Cummings was really thinking on his ill-fated trip to Barnard Castle. Perhaps a revolution awaits frustrated lawyers struggling to prove their opponents' sketchy intentions. Or maybe Elon already has the trainees under Neuralink's influence.

As unbelievable as it may seem, the day might come when neither Brexit nor COVID-19 dominate our headlines. This begs the question, what will be the next big thing in UK politics? Some of our trainees believed that COVID-19 was both the beginning and the end; one trainee predicted the beginning of COVID-20.  The pandemic has thrust the NHS into the limelight, so much so that one trainee pondered whether the government would take the chance to increase its privatisation.

Approval ratings of political figures sometimes lead to questions of snap elections.  Some of our respondents were a bit nervy about the prospect of an election being thrown into the current mix but one trainee relished the idea of political turmoil.  Snap elections can be a consequence of political scandals; as such, our trainees gave their thoughts on what a future political scandal could be.  Some were keen on the idea of forbidden romances between political leaders.  Other conspiracy theories posited COVID-19 being a ploy to cover up the existing shortcomings of regulations or a revenge tactic by the outgoing Prime Minister.  Whatever the case, our trainees have active imaginations and there is absolutely nothing to look at here, move along. 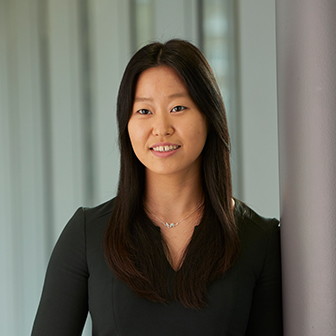 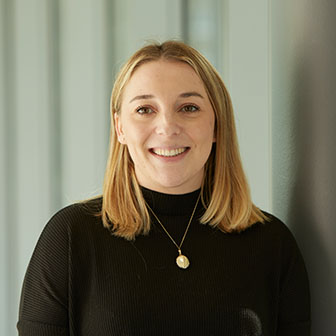 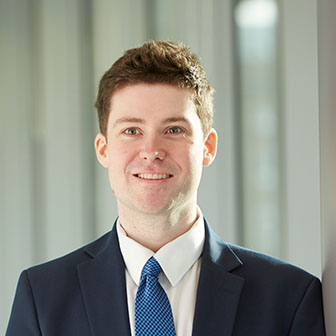 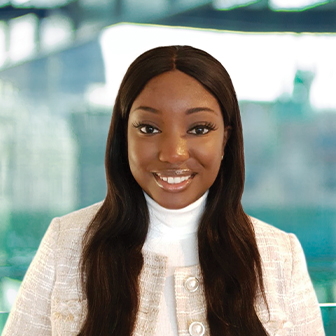 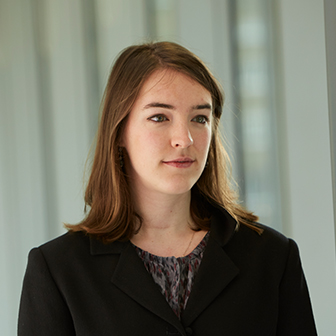 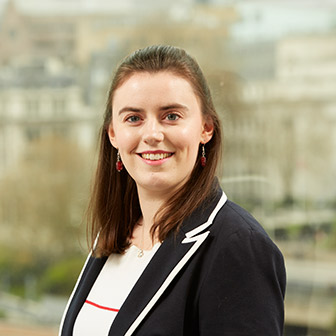