There has been a 28% rise in the number of individuals being banned from working in the financial services industry by the FCA last year, increasing to 23 in 2017/18 (September 20), up from just 18 the previous year.

Increasing the number of prohibition orders is part of the FCA’s efforts to deter misconduct by individuals. The FCA also believes that punishments aimed at individuals may have a greater impact on improving the overall compliance culture at firms, rather than just issuing fines against the firms themselves.

Recently the FCA has disclosed that it spent a total of £300,000 in legal fees pursuing a case to ban one director. In addition, it spent a total of 4,777 man hours on that case between August 2015 and October 2018, demonstrating the resources they are willing to devote to removing "bad apples" from the industry.

RPC says that the number of prohibition orders could rise further in the coming years following the extension of the Senior Managers and Certification Regime (SMCR) to all financial services firms, which holds senior managers to higher standards of personal accountability than the current regime.

Introduced in 2016, the SMCR currently applies predominantly only to the banking sector and makes senior managers personally accountable for wrongdoing in those institutions that occurs within the areas of the business for which they are responsible (identified in each senior manager's "statement of responsibility").

By the end of 2019, senior managers at 47,000 financial services firms will be covered by the SMCR and they will be taking responsibility for the businesses that they run in an entirely new way.

Jonathan Cary, Partner at RPC, comments: “Being banned from the financial services industry is a life changing event – the FCA knows this. In many ways, this is the ultimate sanction.”

“The FCA will be looking to send a message out that it is not turning a blind eye to poor conduct.”

“While the FCA is optimistic that the SMCR will bring about real change in the compliance culture across the financial services industry, we could be set for more rises in prohibition orders once the SMCR stretches to cover all firms.”

The expansion will cover: 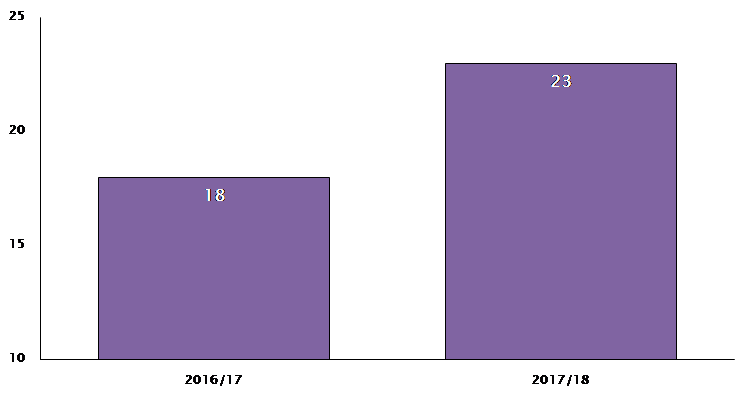 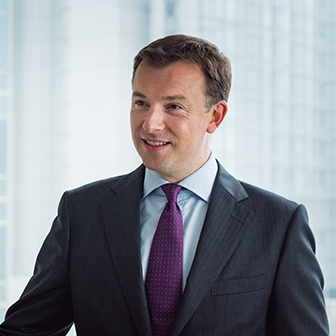