HMRC has in recent years become more aggressive in dealing with taxpayers, which has led to an increase in taxpayers challenging HMRC in the High Court where it has overstepped its authority or acted unfairly.

The firm says that HMRC is under considerable political pressure to hit targets and increase tax revenues and this can lead to HMRC adopting a very dogmatic and aggressive approach which  can leave it vulnerable to legal challenges by taxpayers.

Recent issues at stake in judicial reviews against HMRC include:

RPC says that the rising number of Judicial Review applications are a sign that HMRC is increasingly exceeding its powers and acting unfairly towards taxpayers.

Adam Craggs, Partner and head of the tax disputes practice at RPC explains that it is vital that taxpayers and their advisers consider whether it is appropriate to challenge HMRC's actions through a Judicial Review when they consider HMRC is behaving unfairly or acting beyond its powers.

Adam Craggs comments: “HMRC’s increasing aggression and intransigence mean that Judicial Reviews are becoming far too common and are all too often the result of simple errors by HMRC and a dogged refusal to correct them.”

“This substantial increase in Judicial Review challenges would suggest that taxpayers are not prepared to be treated unfairly by HMRC and are willing to challenge its decisions and seek redress from the High Court.”

“We have seen a number of cases in the last 12 months where HMRC has withdrawn its decision once it became apparent that our clients intended to issue Judicial Review proceedings. It is regrettable that taxpayers are forced to take such action before HMRC acknowledges its mistakes and does the right thing.” 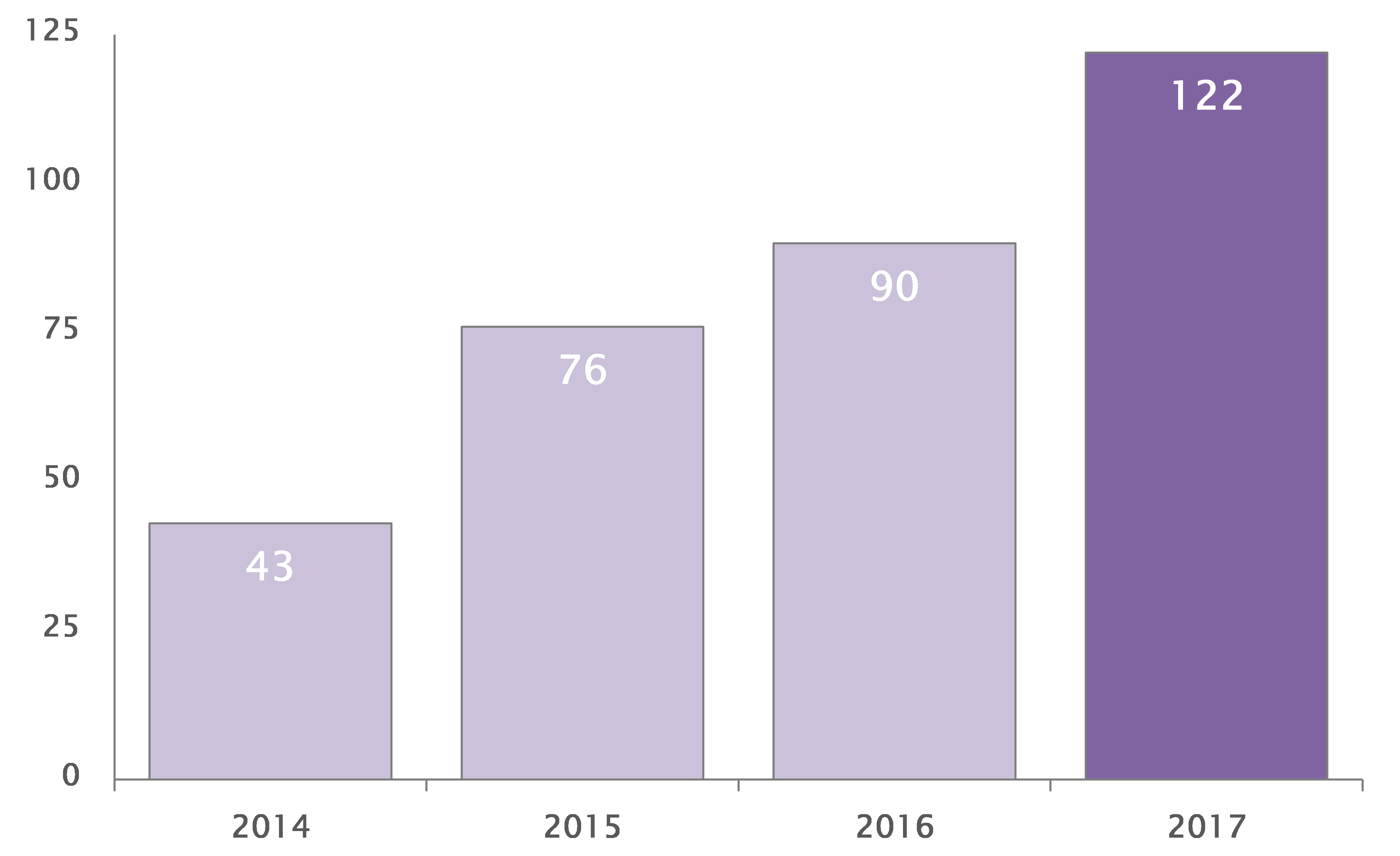