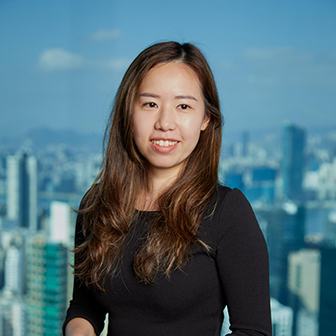 Fiona is an Associate in the Commercial Disputes team, with extensive experience in international arbitration and complex commercial disputes.

Prior to joining RPC, Fiona worked at a multinational law firm in Hong Kong.