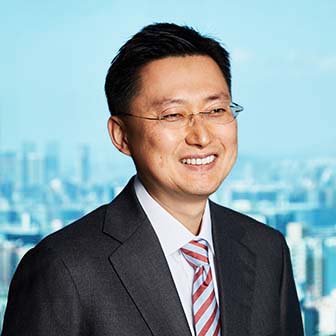 Peter is a Partner in the Commercial Disputes team at RPC and heads up the firm's Korea Desk.

Peter has acted for major Korean financial institutions, corporate clients, and asset managers with respect to some of the largest disputes and investigations in the region, including those involving arbitration proceedings in Hong Kong, SFC investigations, and ABC/FCPA due diligence.

He has been ranked Band 1 by Chambers and named in The Legal 500's Hall of Fame for structured finance.

Peter is admitted as a solicitor in Hong Kong and in England and Wales.