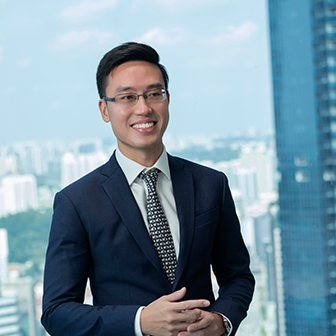 Shaun Oon is a litigation and arbitration lawyer, specialising in commercial and civil disputes focusing on software licensing disputes and intellectual property enforcement. He also has extensive experience in regulatory compliance and investigations and civil fraud.

Shaun has acted for clients in complex and cross-border commercial and civil disputes before all levels of the Singapore Courts as well as in arbitrations administered by the SIAC, KLRCA and LCIA rules.

Shaun has experience acting for leading global technology companies in their software licensing and copyright disputes and representing them in the enforcement of their intellectual property rights in Singapore as well as licensing compliance around the Asia-Pacific region.

Shaun is qualified as an advocate and solicitor of the Supreme Court of Singapore. He is based in Singapore and practices out of Premier Law LLC.