The Legal Ombudsman, which launched in October 2010 under rules similar to the FOS' DISP regime, recently reported to a professional negligence conference that some 20,000 enquiries were received in its first few months.

This is many times more than the old Legal Complaints Service used to handle.

Solicitors and barristers are not only coming to terms with this new complaints jurisdiction but with a regulator (the Solicitors Regulation Authority) determined to ape the language and approach of the FSA.  The Law Society's regulatory function is being replaced by the SRA and its talk of 'risk-based' and 'outcomes-focussed' regulation.   Sounds familiar?

Our friends in the financial services sector may even have some sympathy for us lawyers as we become subject to an FSA-style, burdensome regime.  You will also be pleased to hear that most of the complaints people wish to refer to the Legal Ombudsman are about claims management companies (CMCs).  The bad news is CMCs are usually not legal practices and therefore fall outside the Legal Ombudsman's jurisdiction - but we live in hope that someone will catch up with them eventually... 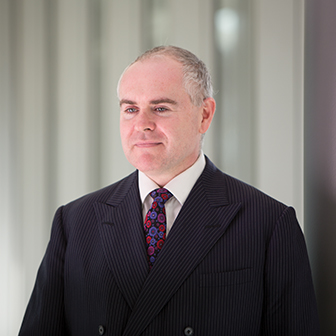