Incompetence as a defence? Stick to what you know!

Branching out into an unknown area of law as a favour to one of your well-respected clients may seem like a natural extension to the "all-round client service" that you are accustomed to providing.

However, as you will see from below, it is rarely a sensible option.

In a recent case before the SDT, a solicitor - who had never practised conveyancing before – offered to carry out the conveyancing aspects of a transaction for a well-established lender client.  Unwittingly, the solicitor assisted a fraud which not only brought him to the SDT's attention but also saw his client out of pocket by approximately £740,000.  The solicitor, who admitted to having failed to inform his lender client about material facts which might have influenced the decision to lend, denied that he failed to act with integrity.  Such was the solicitor's predicament that his total lack of knowledge of the conveyancing process (including any possible indicators of fraud) was actually used as the mainstay of his defence.

The SDT determined that, although the solicitor did not know how to conduct conveyancing at even its most fundamental level, his "ethical compass was pointing in the right direction". The solicitor in question had been practising family, immigration and criminal law for 11 years and there was no evidence before the SDT that there had been any complaints in relation to those practice areas.

In the circumstances, the SDT ordered that the solicitor should pay a fine of £11,000 and that he be prohibited from practising in any area of law other than family, immigration and crime for an indefinite period.

Whilst seemingly harsh, the solicitor escaped any of the more austere sanctions that were available to the SDT, which suggests that his conveyancing incompetence to some extent did come to his aid.  However, far better that practitioners remain firmly in their comfort zone and ensure they have the requisite skills before accepting instructions. 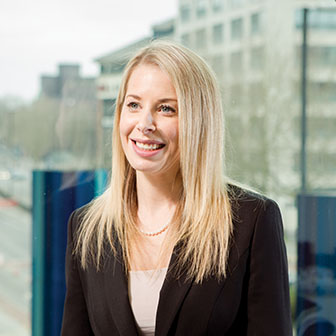