In PJSC Tatneft v (1) Gennady Bogolyubov (2) Igor Kolomoisky (3) Alexander Yaroslavsky (4) Pavel Ovcharenko[2020] EWHC 2437 (Comm) the claimant Russian company communicated with Russian lawyers who were members of the claimant company's in-house legal team. One of the defendants sought disclosure of these communications, on the grounds that in Russia the in-house lawyer were not "advocates", as required by the legal professional privilege rules in Russia. The defendant asserted that as a matter of English Law, legal advice privilege did not apply to communications with foreign lawyers who were not appropriately qualified to attract legal professional privilege in their own jurisdiction.

The court disagreed. It held that the approach to legal professional privilege in Three Rivers DC v Bank of England [2004] UKHL 48 applies. The court held that it is in the public interest that clients can keep confidential the legal advice which they receive and that this principle should be extended to foreign in-house lawyers.
The court held that where a foreign legal adviser had provided the advice, it was the function of the relationship between the party and the legal adviser which was important, and not the professional status of the lawyer. The court considered that uncertainty would exist if the court had to investigate particular standards or regulations in foreign jurisdictions.

This will be a welcome development for companies with foreign in-house legal departments. The courts may not now need to enquire in such circumstances whether the foreign lawyer is regulated or what standards apply to the foreign lawyer under local law. The requirement for legal advice privilege is that the individual should be acting in the capacity of a lawyer. 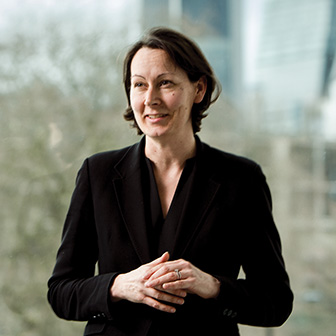