Update: CFAs will not continue for insolvent companies

Earlier in April last year, we wrote an article on the insolvency exemption to the Legal Aid, Sentencing and Punishment of Offenders Act 2012 (LASPO).

Insolvency practitioners will be disappointed to hear that it has now been confirmed that the exemption will be lifted later this year.

LASPO prevents the success fee applied to a Conditional Fee Arrangement (CFA), and the After the Event (ATE) insurance premiums, from being recoverable by a successful party to litigation proceedings.  Currently, the insolvency exemption makes these costs recoverable by an insolvency practitioner.  However, on 17 December 2015, it was announced that the exemption will come to an end in April 2016.

Campaigners in favour of the insolvency exemption include R3, the Association of Business Recovery Professionals.  R3 have voiced their disappointment in the Ministry of Justice's decision, with Phillip Sykes, president of R3's insolvency trade body, stating that "the government is potentially writing off hundreds of millions of pounds per year owed to not just HMRC, but to hundreds, if not thousands, of ordinary honest businesses as well…The only winners today are the rogue directors and others who refuse to repay money owed to creditors after an insolvency".

However, Lord Justice Jackson identified in the The 2015 Mustill Lecture four reasons why the insolvency exemption is not justified:

Furthermore, as we discussed previously, although the exemption facilitates insolvent companies to pursue negligent or dishonest directors, it is also being used to pursue claims in negligence against third parties. Therefore the additional costs liabilities continued to add to the weight of losses in the professional indemnity market.  The decision to lift the exemption will therefore be considerably more welcome with insurers than it is with insolvency practitioners. 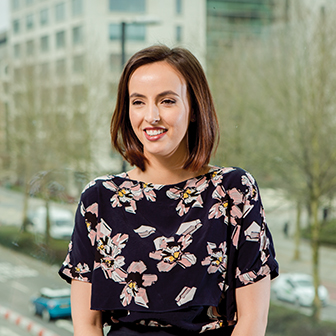