What if the CEO asks me about…Corporate Criminal Liability and its potential reforms?

1. What is Corporate Criminal Liability?

In the words of Spiderman's Uncle Ben (or Aunt May if you've seen the latest film...) with great power comes great responsibility. Corporations have all the power that comes with being a 'legal person' but equally are responsible for wielding this power within the confines of the law.

2. Why does this matter?

With supply chain disruptions and operational gaps caused by goods shortages, trade barriers and logistical constraints, you may well be turning to new markets or alternative supply chains in order to maintain business continuity and efficiency.

Exacerbated by the speed with which you are likely to be forced to enter such new markets and supply chains, there is now an increased risk of bribery and tax evasion, for example, due to a failure to identify or mitigate against the risks introduced by these new business operations.

3. The current regime and a 'failure to prevent'

Under the current regime, a successful prosecution requires the identification of a person or class of persons within a company who represent the company's 'directing mind and will'. Often this will be board members or other members of senior management.

The Courts have generally applied this principle narrowly leading to a situation where, within larger institutions, identifying the person(s) with management and control in relation to the criminal act can prove challenging.

In an attempt to address this imbalance between large and small organisations, the 'failure to prevent' offences, introduced through the UK Bribery Act 2010 (UKBA) and UK Criminal Finances Act 2017 (CFA) respectively, signalled a move away from this traditional approach to one of strict liability. Under these Acts you will be guilty of an offence where you fail to prevent bribes being given (active bribery) under the UKBA or fail to prevent the facilitation of the evasion of UK or foreign taxes under the CFA by 'associated persons'.

The much broader concept of 'associated persons' widens the pool of persons who can create liability for your business. For example, the employee of a new supplier who bribes a customs official to ensure the safe passage of a shipment of goods to a supermarket, may, despite not being under the command of that supermarket, be considered an 'associated person' for the purposes of the UKBA.

4. Have there been many prosecutions?

To date, there have only been a small number of corporate convictions for the 'failure to prevent bribery' offence under the UKBA and no prosecutions under the CFA (though as of May 2021, the latest available statistics, HMRC had 14 live investigations).

But when action is taken, the punishment can be severe. Most recently, in October 2021, Petrofac Limited was prosecuted by the Serious Fraud Office (SFO) and ordered to pay a fine in excess of £47m.

In addition, there have been 12 deferred prosecution agreements (DPAs) relating to offences under the UKBA and there is no doubt that the regime has encouraged improved ethical practices in corporates.

However, there is continued concern that under the current regime it is disproportionately difficult to prosecute large corporates for economic crimes. As a result, in 2020 the Government asked the Law Commission to examine this issue and assess the various options for reform, with the Law Commission expected to publish an options paper in Q1 of this year.

One proposition is to expand the 'failure to prevent model' to other economic crimes, which could include various offences under existing legislation relating to fraud, theft and money laundering.

6. What should I be doing now?

We're likely to see a more onerous compliance regime in place in the not too distant future, but for now the 'failure to prevent' framework remains in place in the UK. To ensure that you are complying with the current regime (and are as prepared as you can be for what may be coming down the tracks) you should:

The information in this publication is for guidance purposes only and does not constitute legal advice. We attempt to ensure that the content is current as at the date of publication, but we do not guarantee that it remains up to date. You should seek legal or other professional advice before acting or relying on any of the content. 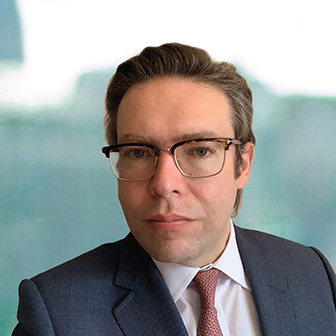 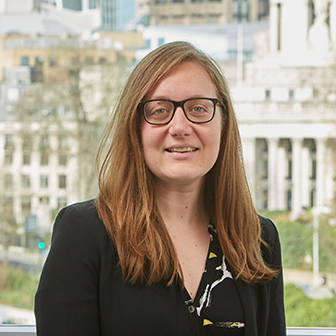 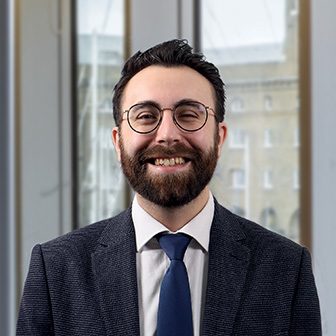