Never afraid to take on the most challenging of topics, in May of this year – with the EU Referendum vote looming – the blog’s Editorial Team decided to tackle Brexit head on

A call was put out for writers to submit articles discussing the possible impact of leaving the EU on different industries and legal sectors. The uptake was fantastic with 12 writers submitting articles on a wide range of topics – from online shopping and our trade relationship with Europe to environmental protection and the property market. The blog’s “Referendum Series” was born!

Whilst the articles in the Referendum Series hypothesised at what the potential effect of a Brexit might be, it’s probably fair to say that the majority of writers did not anticipate the actual outcome of the vote on 23 June 2016. The day after the vote, the British public woke to the news that the UK had voted to leave the EU, winning the Referendum by a majority of 51.9% to the 48.1% who voted to remain.

We are now almost three months on – so what has happened since the vote and were the blog’s predictions correct?

To answer this question, the writers have produced brief updates reflecting on how the vote to leave has affected the industries and legal sectors they originally wrote about. The pack brings together all of the original articles which featured in the Referendum Series as well as the updates. We hope you find these engaging and informative.

All of these articles were written by trainees at RPC, and some have recently qualified at RPC or elsewhere. 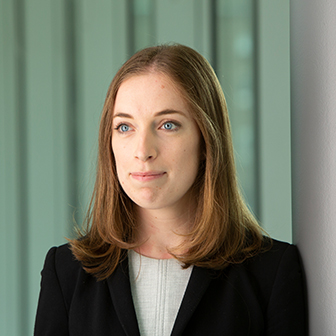 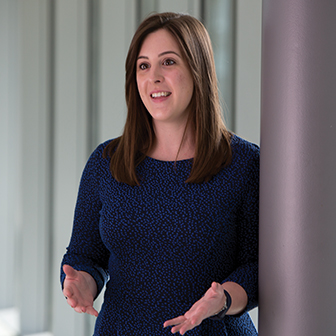 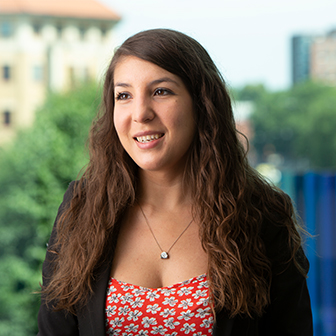