In this chapter of our Annual Insurance Review 2020, we look at the main developments in 2019 and expected issues in 2020 for marine and shipping.

In our update last year we anticipated that 2019 would see a number of judgments under the Insurance Act 2015 concerning fair presentation and/or warranty breach. However, aside from a Scottish case on waiver, the courts are yet to provide any decision or guidance on the "new" insurance law rules.

That is not to say that there haven't been any cases of interest.

From a marine insurance law perspective, in 2019 the Brillante Virtuoso has continued to be the gift that keeps on giving. Following a 2015 High Court judgment concerning whether the vessel was a constructive total loss, and a 2016 High Court judgment concerning the assured shipowner's failure to disclose documents to underwriters, in 2019 the High Court has ruled that the motor tanker, Brillante Virtuoso, was scuttled by its owner.

Mr Justice Teare's judgment in the Brillante Virtuoso provides marine insurance lawyers and claims professionals with useful guidance on the legal tests for establishing "wilful misconduct" on the part of an insured. In addition, the judgment provides war risks underwriters with commentary on other, often associated, perils including piracy, persons acting maliciously, vandalism, sabotage, and capture/seizure.

Although cases of scuttling are, thankfully, rare, the Brillante Virtuoso judgment builds upon a body of reasonably recent case law in which the English High Court has found that an owner has deliberately connived to destroy its vessel, including The Milasan (2000) and The Atlantik Confidence (2016).

The key takeaway point from the Brillante Virtuoso judgment is that scuttling cases are heavily fact-dependant and require insurers to be able to provide the Court with a compelling narrative that supports a clear and irresistible finding that the owner wilfully damaged its own vessel.

The names Yantian Express, APL Vancouver, and Grande America (amongst others) are likely to cause some discomfort to cargo underwriters following a year in which the cargo market was hit with an increased number of substantial claims arising from ship fires.

The last year has seen an increase in both (i) the number of major fires on container ships, and (ii) the carrying capacity of container ships. These trends are not interdependent, as larger capacity ships are more likely to be carrying a consignment of mis-declared cargo (the source of many fires) and once a fire starts it is more difficult for the crew to extinguish. This is due to the crammed configuration of the containers, the height of the container towers, and the size of the ship.

As a result of the increased size of the ships, the salvage and GA costs associated with these fires have also increased. This is due to the requirement for specialist tugs, the scarcity of ports with sufficient capacity to berth the ships, and, due to difficulties faced in firefighting, the duration of the firefighting efforts (the Maersk Honam burned for over a month).

In an effort to tackle these increasing losses, and aside from investigating means of combatting cargo misdeclaration, the marine insurance industry has recognised a need to improve the standards for fire detection and firefighting on board container vessels. The International Union of Marine Underwriters (IUMI) has called on "responsible authorities, class and relevant industry stakeholders engage in discussions on how to further improve the fire detection, protection and firefighting capabilities".

During 2019 we expect to see discussion and engagement with the International Maritime Organization (IMO) concerning the adequacy of existing firefighting regulation, potentially culminating in an amendment to the international Safety of Life at Sea (SOLAS) Convention concerning shipowners' fire detection and firefighting obligations. 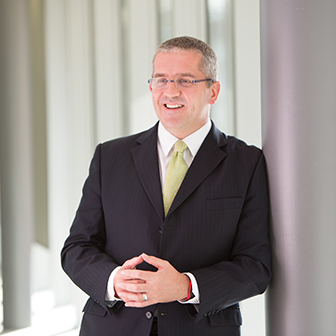 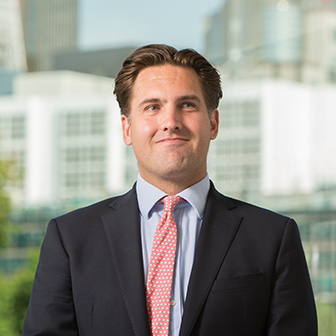