The Court of Appeal has upheld a judge's decision to deal summarily with a dispute as to the claimant's date of knowledge under s14a Limitation Act 1980. The judgment also contains a handy summary of the key law in the area.

In Su –v- Clarksons Platou Futures Limited & Anor [2018] EWCA Civ 1115, the claimant, Mr Su, appealed Teare J's decision to grant summary judgment to the defendants on the ground that Mr Su had no reasonable prospect of proving that his claims against his finance broker were not time-barred.

In a dispute with shipping company Lakatamia, Mr Su's companies were found to have acted in breach of contract and Mr Su was found to be personally liable.  Following the judgment in October 2014, Mr Su issued proceedings against the defendants (who had allegedly brokered the Lakatamia contract) for failing to ensure that he would not be personally liable in the event that the contract was not performed.

It was common ground that primary limitation in respect of Mr Su's claims in contract and tort had expired in 2014, 6 years after the Lakatamia contract had been agreed.  Mr Su relied on s14A and claimed that it was not until judgment was handed down in Lakatamia's claim that he had sufficient knowledge for the purpose of s14A.

Teare J and the Court of Appeal disagreed.  By July 2012, Mr Su knew (1) that Lakatamia's particulars of claim alleged that he was personally liable and (2) that two High Court judges and the Court of Appeal considered that Lakatamia had a good arguable case (as they had considered the issue during the course of the Lakatamia claim). He therefore knew enough for it to be reasonable to start asking questions and investigating further.  He had issued proceedings against the defendants more than 3 years after he acquired the knowledge required in s14A(5) Limitation Act 1980, so his claims against the defendants were time-barred.

This case is useful for two reasons: 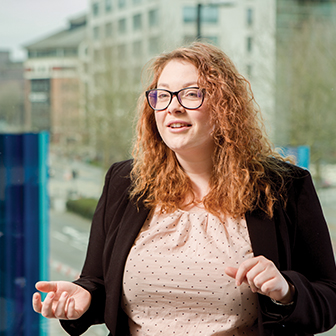