The number of whistleblower reports relating to alleged National Minimum Wage breaches in the retail sector saw a 37% jump in the past year according to RPC, the international law firm.

RPC says that changes in patterns of work for retail employees brought about by the pandemic have made it more difficult for businesses to comply with legislation.

The firm adds that the overwhelming majority of National Minimum Wage breaches by major retailers are likely to be accidental and due to simple payroll errors, such as miscalculating the effect of sick pay or maternity/paternity leave, and changing shift patterns, rather than retailers deliberately underpaying their workers.

RPC says the Government should consider simplifying the complex legislation to make it easier for businesses to comply.

However, the hospitality sector also experienced an increase in whistleblower reports – from 354 to 408 in the most recent year. The sector was also heavily impacted by changes in working patterns during the pandemic.

Jeremy Drew, Co-Head of Retail and Partner at RPC says: “Retailers have struggled to keep up with the increasing complexity of complying with the National Minimum Wage legislation. This has been particularly difficult given the enormous upheaval the sector experienced during the pandemic.

“No major retailer is likely to be interested in paying anything less than the National Minimum wage.”

In addition to simplifying the legislation, Drew says the Government should consider reviewing its policy of ‘naming and shaming’ businesses that have been found to have been in breach regardless of the circumstances.

He explains: “Some businesses have had their reputations unfairly tarnished over minor technical errors that were quickly rectified. We should either do away with this practice of ‘naming and shaming’ altogether or limit it to businesses that are found to have deliberately or carelessly underpaid staff.” 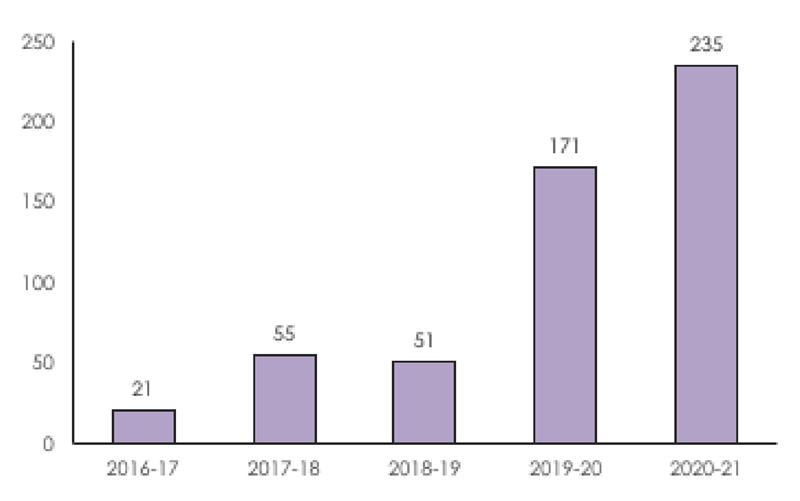