It is almost trite to say that retailers have had a tricky time over the last 20 months. The combination of enforced closures, and more recent supply chain difficulties and staff shortages have left them reeling. On 1 July the business rates holiday ended and, although rates will be discounted by up to 2/3rds for smaller retailers until March 2022, most will come under increased pressures. It is unsurprising that many are calling for a complete overhaul of the business rates system.

Business rates are calculated by multiplying the rental value of the relevant property by the Uniform Business Rate (UBR), currently 51.2 as standard but 49.9 for small businesses, which is currently revalued every 5 years.  It is the occupier's responsibility to pay business rates and this responsibility passes to the owner if the property is empty.  Limited exemptions are available in certain circumstances and reliefs are available to a few entities.  If the property is unoccupied then empty rates relief is available for the first 3 months but this is often of no practical benefit to retailers who lease their premises as often the value of any empty rates relief claimed will be passed to the landlord at the end of the term of the lease.

Business rates have a long history in the UK, with local versions imposed by the Poor Relief Act 1601.  Locally-acting legislation was consolidated by the General Rate Act 1967 before it was replaced in its entirety by the Local Government Finance Act 1988 and later supplemented by further legislation such as the Non-Domestic (Unoccupied Properties) (England) Regulations 2008.  The 1988 legislation meant that the UBR is set by central Government rather than locally and the central Valuation Office is responsible for administering business rates with the local billing authority only responsible for collection and enforcement.  An effect of this centralisation is that appealing any business rates decision can be complicated and protracted with appeals having to go to the Valuation Office Agency.

Another major complaint is that the system is cumbersome and does not reflect economic movement.  Although the UBR is revalued periodically, these revaluations can be delayed, with the result that the values used for the calculation may differ wildly from the actual value of the properties.  A delay in the 2015 revaluation meant that 2010 data was used to calculate some 2017 business rates.  Other jurisdictions such as Hong Kong and the Netherlands revalue business rates every year using an arguably fairer and certainly more flexible digitalised system.  The use of digital records also makes the system more transparent and therefore easier to challenge; a welcome move for retailers.

We must also consider the effect of online-only retailers.  The boom in online shopping means that traditional retailers are doubly disadvantaged by the consequent loss of trade and having to pay a tax for which there is no online-only equivalent.  This is due in some part to the challenges in implementing such a tax; whilst property is easy to identify and quantify, the benefit of online sales is less so.  The Spring 2020 Digital Sale Tax did introduce some measures but it only collected 2% of online revenues made in the UK.  It is also due to be phased out and replaced with a globally agreed system.  While this may assist in the long-term, it seems unlikely that this will bring relief in the immediate future.

Whilst recent developments such as the freezing of the Uniform Business Rate for another year and the decision that revaluation will take place every three years rather than every five have been broadly welcomed, many think that they are not enough.  Although a 50% discount can be claimed, this discount is capped at £110,000 which means that it is of little to no use to all except the smallest retailers with the fewest premises.  A consultation on these developments has been announced and closes in February 2022 but this is on the technical aspects of the announcements, not the general principle of business rate reform.  The fact remains that business rates are a valuable source of income which the government is reluctant to relinquish.

In the meantime, retailers are still struggling and many of them blame business rates.  Frasers Group, who have announced the closure of its House of Fraser flagship store on London's Oxford Street (actually due to the landlord wanting the property back, but it is not relocating), call the business rates system "archaic" and "astonishingly outdated", going further to say that "without [a review of business rates] further store closures are inevitable". 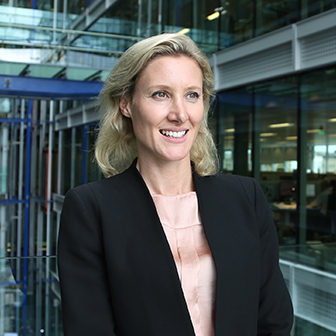 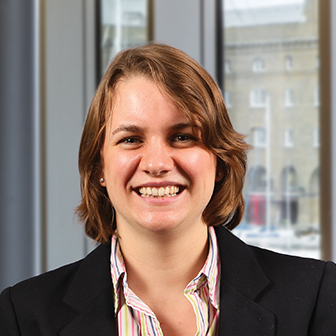