Furlough forecast: What kind of employment law claims are on the horizon?

As retail workforces continue to be re-organised, what kind of employment claims could be brought by employees in the coming months, in light of the Coronavirus Job Retention Scheme (or furlough scheme) and what can you do in anticipation?

We expect furlough-related claims by workers to focus on:

1. the decision to furlough being discriminatory;

2. employers failing to make use of furlough and dismissing or making redundancies instead; and

3. breach of contract/unlawful deduction from wages claims during the furlough period.

There are no specific new employment law rights for furloughed workers arising out of the furlough scheme itself. However, if an employee is made redundant during a period of furlough, they may have a compelling argument that a reasonable employer would have furloughed them rather than make them redundant. The employee would then have to rely on existing employment law rights (ie, the right not to be unfairly dismissed) to bring their claim.

We expect claims to focus on:

1. Discrimination. A worker may claim that their selection (or not) to be furloughed is discriminatory ie, that the decision was made because of the existence of a protected characteristic such as gender or disability. Equality and discrimination laws apply in the usual way in this context;

2. Unfair dismissal. An employee may claim that their dismissal for redundancy was unfair because the employer could have avoided the redundancy situation by instead choosing to furlough them; and

3. Breach of contract/unlawful deduction of wages. During any period of furlough, the furloughed employees will still have a contractual right to receive their full wages. If, however, the employer chooses to reduce pay for the furloughed employee to the maximum HMRC grant (ie, 80% of their wage costs, capped at £2,500 per month), the employee may have a breach of contract claim and/or a claim for constructive unfair dismissal if they have not consented to the pay reduction.

As these claims are completely untested, it is not clear how successful (or not) they would be. However, we know that one “traditional” defence may not be available. Employers have been able to argue in the past that a worker continuing to work following for example, a unilateral pay reduction, may have waived any breach of contract ie, they have affirmed the breach of the contractual terms such as the unilateral reduction in wages. With the furlough arrangement, however, an employee is prevented from working and so we would not expect this defence to be available in respect of an alleged unlawful deduction of wages.

1. Consider furlough. The furlough scheme will be highly relevant to the question of fairness in any redundancy exercise. We think employees may suggest, as part of any redundancy consultation process, that the employer should consider furloughing as an alternative to redundancy. It is therefore advisable for employers to:

Note that the furlough scheme is continuing until 31 October 2020, although there will be a sliding reduction to the amount reimbursed by HMRC. Employers can, however, still fully furlough employees if they wish or they can put them in flexible furlough whereby they return to work on a part time basis or on reduced hours and are then furloughed for the remainder of the time. The employer must pay the employee for the hours worked.

2. Address pay reductions upfront. With a view to avoiding breach of contract claims, it is sensible for employers to deal with the contractual position relating to pay in the furlough letter with the employee. The employer will then have a record that the employee has consented to the pay reduction. 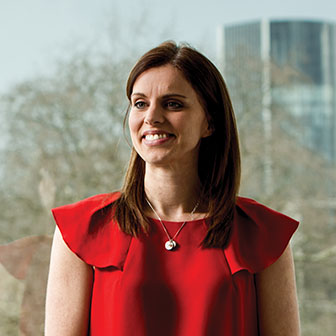 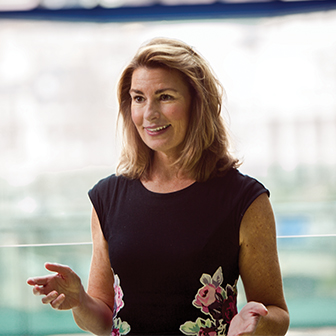