The recent Queen’s speech laid out major environmental regulatory changes including plans, for the first time, to enshrine environmental policies in law. A new regulator will also be set up to police environmental standards. At a more granular level, retailers will be impacted by the government's plans for a major extension of the carrier bag charge, among other proposed changes.

The legislation will include measures to improve air and water quality, tackle plastic and increase biodiversity.

Now, the government has promised environmental policies will have more teeth than ever before, with the establishment of the new "world-leading" Office for Environmental Protection, which will scrutinise policies, investigate complaints and fine companies who fail to hit environmental targets.

‘For the first time, environmental principles will be enshrined in law,’ said the document setting out the bill.

However, draft plans for an environment bill were published last year and concerns have since been expressed by both campaigners and the industry over delays to the proposals caused by Brexit and a raft of changes at Defra.

Boris Johnson's new plan aims to move to a more circular economy and greater producer responsibility. This includes pledges to tackle waste crime and introduce a consistent approach to recycling through a deposit return scheme for bottles and glass.

The government has also indicated that a new plastic tax will be enforced, introducing charges for specified single-use plastic items. This follows from the success of the government's 5p charge on single-use carrier bags back in 2015, which reduced single-use bag sales by 90%.

The government plans to fight air pollution by setting a legally-binding target to reduce fine particulate matter and by increasing local powers to address sources of air pollution.

Although the Bill applies primarily to England, more than half the proposed measures are designed to apply across the UK.

If implemented correctly, this Bill could encourage extensive investment by the environmental services sector which, in turn, will help the Government to deliver on its wider environmental goals.

However, with a general election now to be held on 12 December, there is still a great deal of uncertainty around which way the cards will fall, and the outcome of which could have major implications for future UK environmental regulation. Businesses should continue to monitor developments closely and seek to identify how they, or their UK- and EU-based operations, may be impacted by changing circumstances. 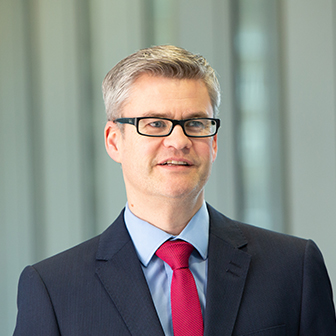