A recent ASA decision against Zestify Media has confirmed that a “WAS” price must represent a genuine saving when compared with a “NOW” price. This means checking that sales were actually made at the higher price during the relevant period and ensuring you don't advertise the lower price for materially longer than the higher price.

Even if a retailer has no intention of misleading consumers and uses a reference price that had actually been in effect, this ASA decision demonstrates what retailers must do to make savings claims genuine.

Why is this important for retailers?

Retailers must ensure that the information they provide to consumers allows for informed transactional decisions, including whether to purchase a product. This means that any facts and figures that detract from this will not satisfy the requirement, even if “technically true”.

It is important for retailers to also consider the Chartered Trading Standards Institute’s (CTSI) Guidance for any advertising about promotions, including ensuring:

A complaint was made to the ASA about a TV ad for Zestify Media, which showed a crossed-out WAS price of £39.99 and a NOW price of £19.99, accompanied by a pink circle claiming “SAVE 50%”. The complainant alleged that the WAS price was misleading, believing that the product, an epilator, had not in fact been sold for £39.99.

The ASA upheld the complaint: the ad was misleading. Although the epilator had been priced at £39.99, it had not actually been sold at that price. Further, the NOW price of £19.99 had been in effect for 96 days, a much longer period than the WAS price of 74 days.

The ASA referred to the CTSI Guidance for Traders on Pricing Practices, which includes guidelines on reference pricing (namely, “price promotions which aim to demonstrate good value by referring to another, typically higher, price”). The Guidance provides, among other factors, that where “the price comparison is made for a materially longer period than the higher price was offered” or a retailer “repeatedly uses a reference price knowing that it had not previously sold a significant number of units at that price”, then it is less likely to represent a genuine saving, and more likely to be misleading. 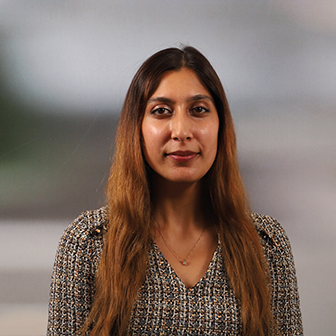