Regulator now dealing with over 1,000 requests per year

RPC says that the increasing number of requests from overseas regulators has increased the compliance burden for UK based financial services businesses.

UK financial services businesses, which are obliged via the FCA to cooperate with these overseas requests, can now find themselves bearing the costs of simultaneous investigations by multiple regulatory agencies. RPC says that this can be time-consuming, disruptive and expensive for businesses, especially as the requests can come at very short notice.

As a global financial centre London is a crucial conduit for financial flows from around the world. RPC says that this can make the City an inadvertent link in the chain of cross border financial crime and/or alleged regulatory misconduct, and therefore a target of regulators and enforcement agencies tasked with preventing or investigating such activity.

The number of requests received by the FCA is growing despite fewer requests originating from US law enforcement agencies. RPC says that this shows how seriously efforts to combat financial crime and/or regulatory misconduct are taken in an increasing number of countries.

RPC says the number of requests from US enforcement agencies have fallen in recent years as investigations into Forex manipulation and LIBOR rigging have concluded. The ‘long arm’ of US investigations and regulation is particularly feared in financial services due to high levels of funding US regulators and law enforcement agencies receive and the lengthy prison sentences meted out by the US justice system for financial wrongdoing.

Some investigations which have recently come to light include suspected criminality which has in part gone on in the UK. For example, the manipulation of precious metals prices was allegedly happening simultaneously in the UK and Switzerland.

Additionally there are ongoing investigations in Australia and New Zealand into criminality in the Forex markets which may have involved UK individuals.

Richard Burger, a Partner at RPC, says: “London’s role as a financial hub undoubtedly attracts the attention of regulators investigating alleged financial crime and regulatory misconduct from around the world.”

“As a result of these requests UK financial services businesses can be required to produce data about their own or their clients’ actions at the drop of a hat.”

“This can be extremely disruptive for firms and therefore expensive, which should act as an additional incentive for firms to undertake robust due diligence on their clients.”

“Financial crime is increasingly a cross border issue and so international co-ordination between regulators is crucial to effective enforcement.”

“However not all these requests concern investigations into wrongdoing by UK individuals or businesses directly but by UK businesses unwittingly facilitating illicit transactions of overseas counterparties.”

“UK regulators are very happy to oblige their international peers, and information requests from overseas can often lead to the FCA starting its own investigations.” 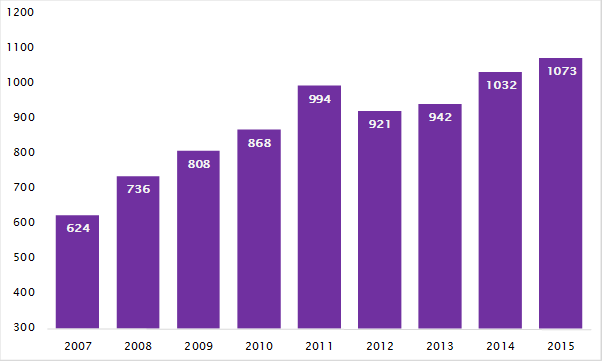 …Despite fewer requests from US agencies 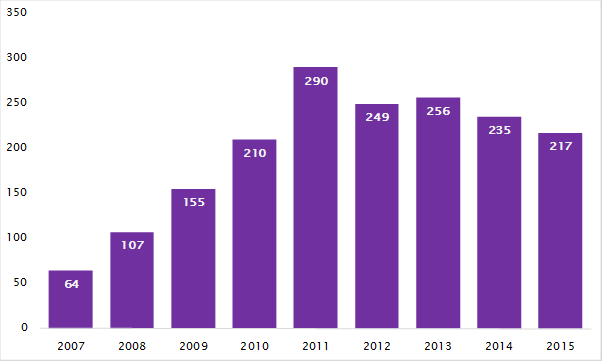