RPC says that this is up from 76 applications in 2015 and just 42 in 2014 (see graph below). Some of these applications represent claims by several thousand individuals.

The firm says that the rise adds weight to concerns raised in the tax profession about the misuse of controversial powers HMRC has gained in recent years, including the ability to issue Accelerated Payment Notices (APNs).

Designed to combat what HMRC sees as ‘abusive’ tax avoidance, APNs enable HMRC to request full upfront payment of disputed tax within 90 days, without any right of appeal. HMRC has issued more than 70,000 APNs so far, bringing in more than £3bn in extra tax revenue as a result.

RPC says that applications for Judicial Review have been submitted in other areas, including:

HMRC is also under intense political pressure to increase tax yield, which may also be contributing to the number of decisions that taxpayers are choosing to challenge through a Judicial Review, where the court decides whether HMRC has acted lawfully and fairly. This is a complex process that can only be undertaken at the High Court.

RPC says that many of the individuals that have challenged HMRC decisions through Judicial Reviews in recent times have been ‘ordinary taxpayers’ – often contractors from sectors such as IT and the medical profession. The amounts of tax in dispute in these cases are often relatively modest.

Adam Craggs, Partner and Head of Tax Disputes at RPC, comments: “HMRC has a duty to act fairly and lawfully, but more and more taxpayers are finding that it is falling short of the mark.”

“With the new powers it has gained in the last few years, it is important that HMRC exercises its powers in a reasonable manner.

“HMRC has also recently been criticised by judges in Judicial Reviews for not co-operating fully by disclosing documents that might damage its case.”

Record high for judicial reviews against HMRC as taxpayers fight back 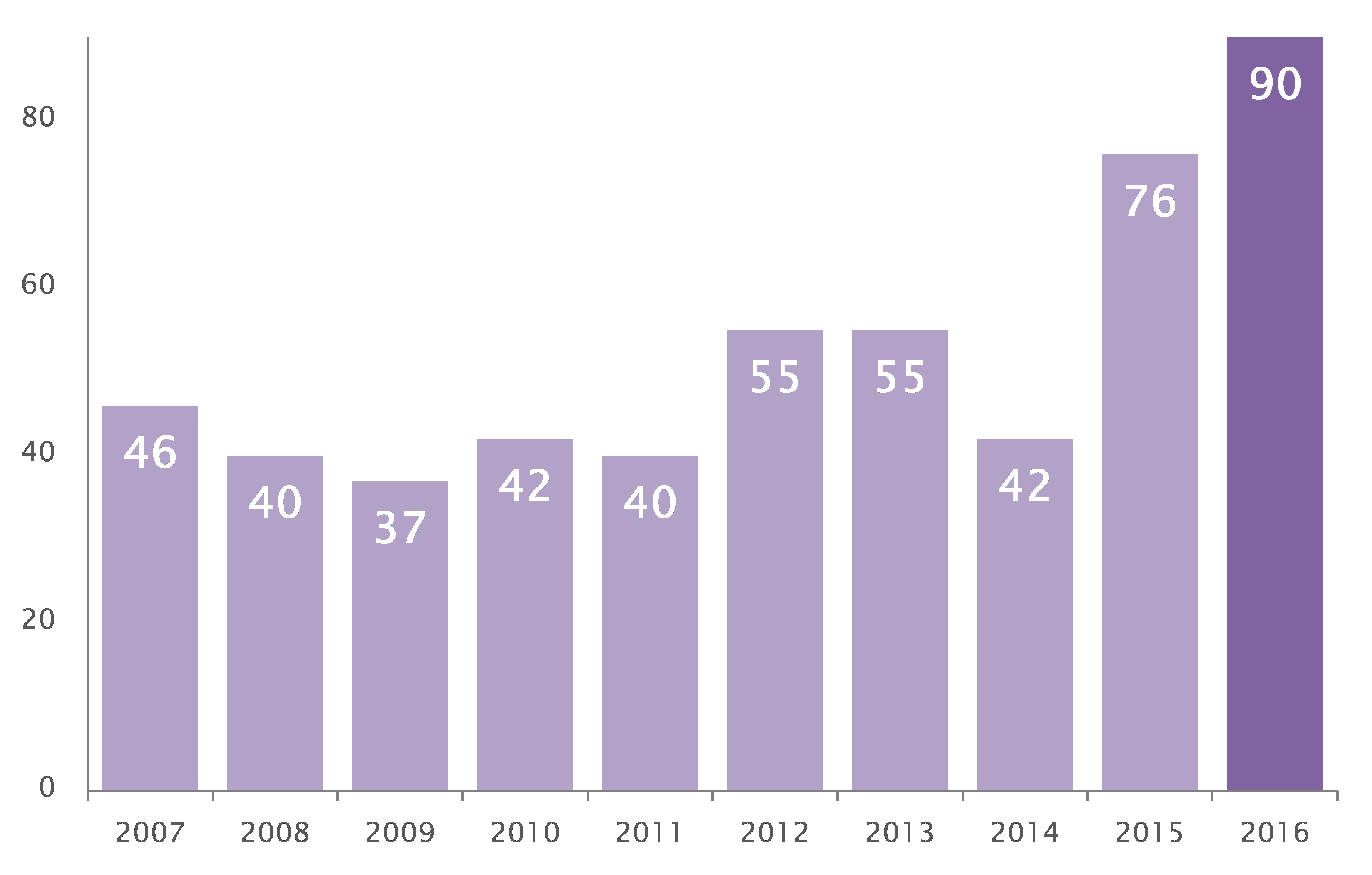