Post-crisis low in individuals banned from financial services by FCA

The FCA’s tough approach to individual responsibility is paying off

Only 18 people were banned from working in the financial services industry by the FCA in the past year* – the lowest since the financial crisis, says City-headquartered professional services firm RPC.

RPC says that bans are down from the 25 people who received so-called ‘Prohibition Orders’ from the FCA in 2015/16. Prohibition Orders peaked at more than 70 per year during the financial crisis and its immediate aftermath.

The firm says that this fall in bans should not be interpreted as the FCA going soft on enforcement. Rather it is the result of a significant toughening of the regulator’s approach to misconduct since the financial crisis.

Richard Burger, Partner at RPC, explains that the FCA’s approach of punishing individuals rather than institutions – which it calls Constructive Deterrence – seems to be paying off through a change in behaviour in financial services. As well as a reduction in the number of Prohibition Orders in 2016/17, research by RPC earlier this year found the number of dawn raids by the FCA also fell to a nine-year low in 2016.**

This tough approach will be extended in 2018, as many thousands of less-senior financial services workers will be brought into the scope of the FCA’s Senior Managers and Certification Regime (SMCR).

This regime, introduced in March 2016, makes individuals responsible for failings in the conduct and competence within financial services firms, and includes substantial fines and other penalties. It has thus far only applied to senior leaders in larger financial services businesses.

Richard Burger comments: “The sector should not mistake the fall in Prohibition Orders as the FCA starting to go soft; the regulator will not hesitate to ban individuals if it uncovers misconduct.”

“The FCA has made it clear that senior individuals are now responsible for misconduct in their firms, and it looks like the loud voicing of that threat is now paying dividends. The FCA will hope to see a far-reaching change in behaviour in the financial services sector as the Senior Managers and Certification Regime extends across all parts of the sector next year.”

“The new SMCR will put many more individuals working in Financial Services onto the FCA's radar. The FCA’s ‘constructive deterrence’ business plan relies on holding virtually everyone, not just senior managers, to account. SMCR and its conduct rules will cover most financial services staff in some way.”

“We may well see more behavioural change next year as the Senior Managers Regime is extended to almost the entire sector.”

“There is always a lag between the commencement of an enforcement investigation and a public outcome. Seeking the prohibition of an individual is not a step taken likely by the FCA. Under the FCA's new enforcement process, the whole of the FCA investigation is subject to strict legal scrutiny before meaningful settlement discussions begin with an individual.” 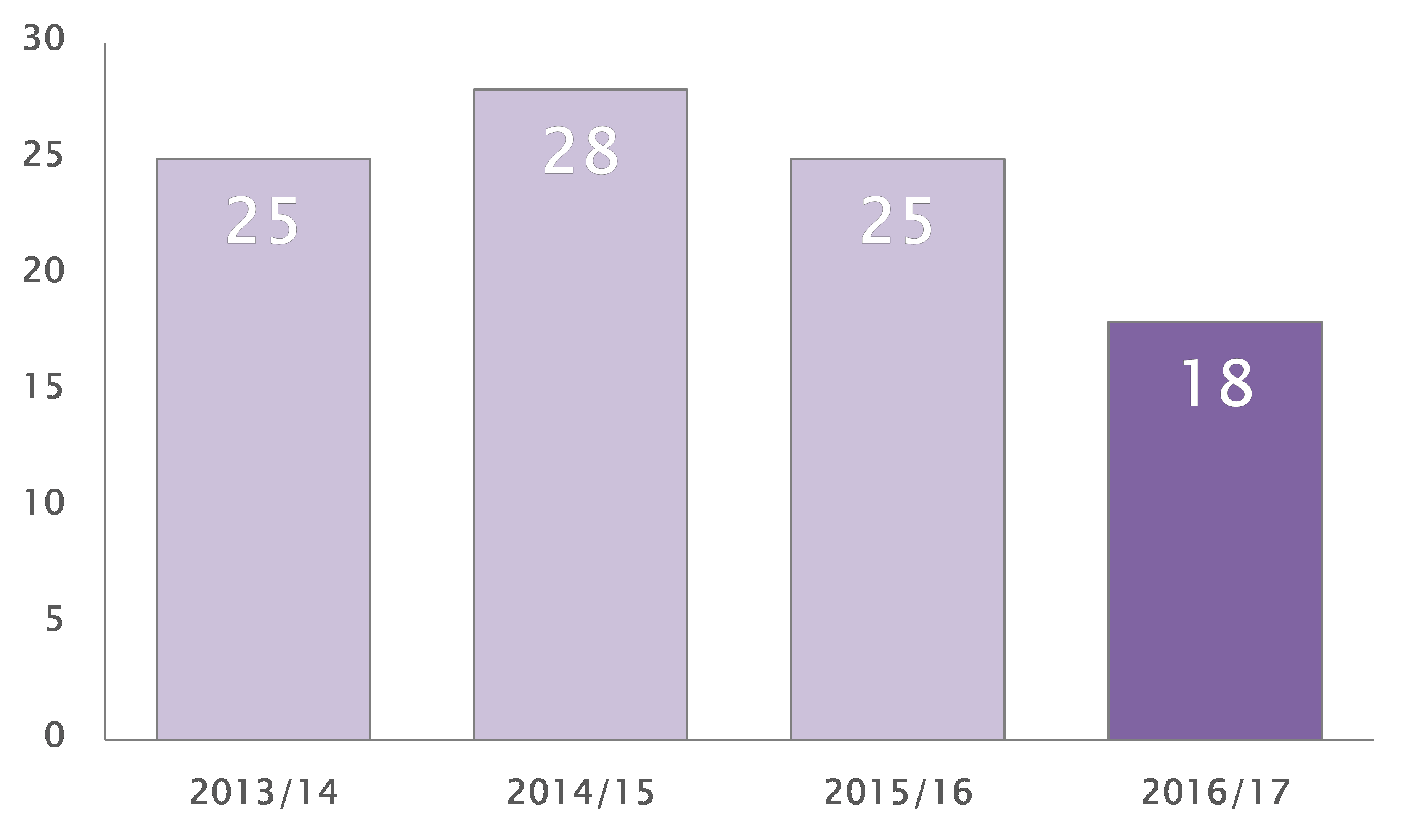 … compared to Prohibition Orders handed out during financial crisis 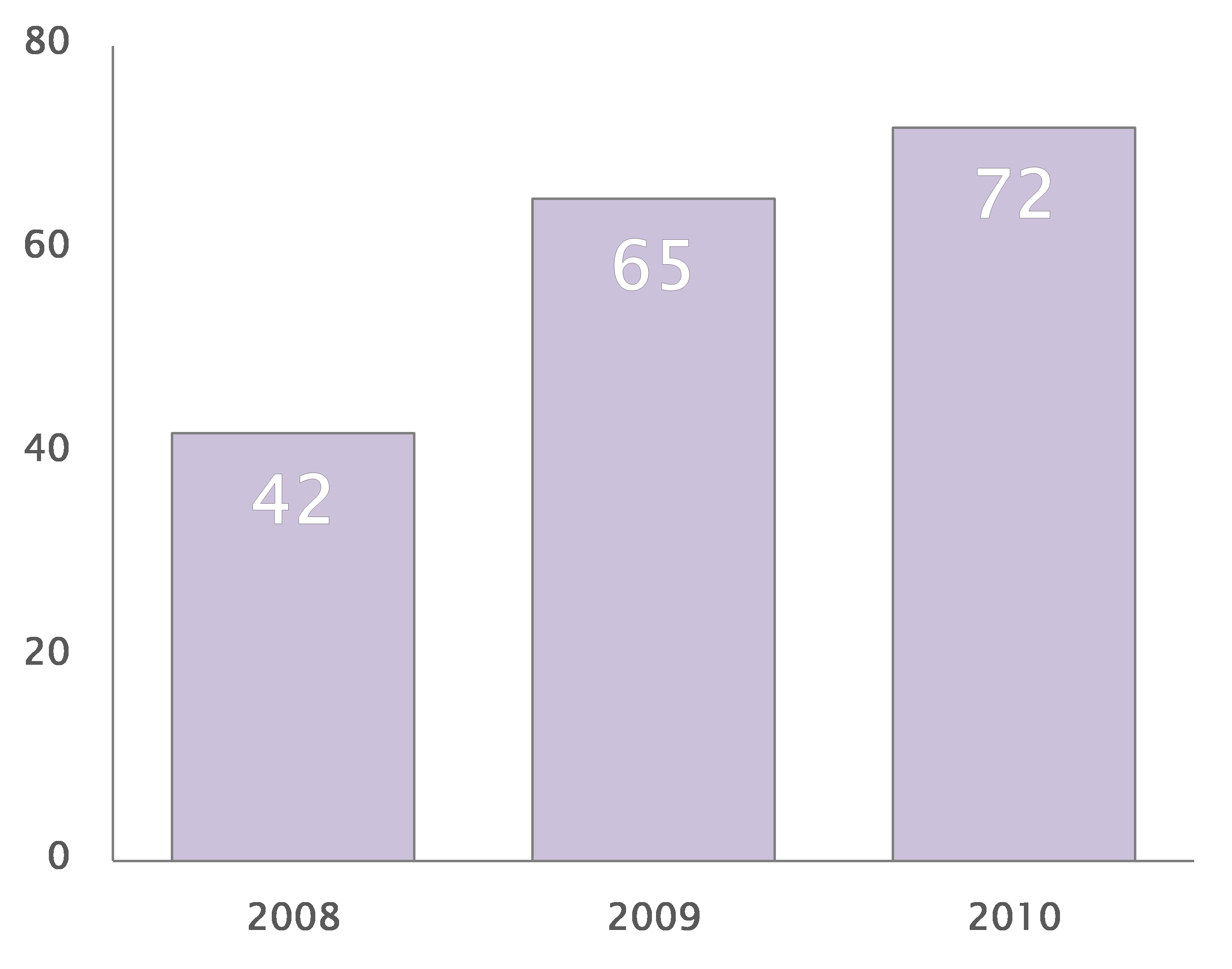