There has been a jump in the number of misconduct complaints against solicitors of more than one-third over five years, where the person making the complaint is another professional, says RPC, the City-headquartered professional services firm.

According to RPC, there were 2,516 misconduct reports against solicitors made to the Solicitors Regulation Authority (SRA) by solicitors, barristers and other professionals in 2015; up from 1,852 in 2011.

During this same five year period, the overall number of misconduct reports has remained static at an average of about 10,900 per year.

RPC says that rather than indicating worsening behaviour in the legal profession, the one-third rise may reflect an increasingly aggressive approach to litigation, with one legal team launching complaints against their opposition, often on the instruction of their clients.

It explains that tensions between litigants are often exacerbated by the tactics commonly used in litigation, correspondence becoming heated and simple mistakes being made – none of which necessarily constitutes misconduct.

It points out that, by contrast, there were only 123 sanctions upheld against individuals in the Solicitors Disciplinary Tribunal in 2015.

The firm adds that it can be risky for clients to make unwarranted misconduct complaints against the other side's lawyers: this may do nothing more than increase their own costs (and exposure to the other side's costs), and it may even annoy the court.

Graham Reid, Legal Director, Professional Regulation, at RPC says, “This is not about solicitors’ standards slipping. Litigation tactics are getting tougher. My experience is that more and more complaints appear to be filed in order to gain a tactical advantage in court cases.”

“Major litigation can have millions of pounds at stake, and can be transformational for the businesses and individuals involved. That some might want to gain a small advantage through use of tougher tactics is understandable.”

“However, it is questionable whether pursuing this tactic is actually a good idea for clients, especially if it increases their costs.”

"Of course, solicitors remain under a conduct obligation to report to the SRA any serious misconduct on the part of another solicitor or firm. It's not always easy to strike a balance between discharging this duty and client objectives." 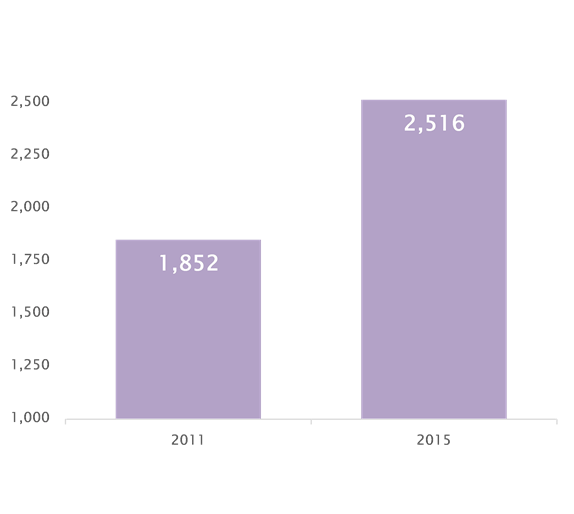 Solicitors remain under a conduct obligation to report to the SRA any serious misconduct on the part of another solicitor or firm.