Takeover Code: What has changed?

On 5 July 2021, the most significant changes to the Takeover Code (the Code) since 2011 took effect. The changes are intended to standardise the treatment of regulatory clearances and simplify the offer timetable. An overview of the main changes is set out below.

The revised Code introduces a number of key changes in relation to the timetable for contractual offers:

This greater flexibility will in practice have the biggest impact on hostile bidders who may have previously struggled to satisfy all conditions within the previous 81 day deadline (which was less of an issue on a recommended offer, where the timetable could normally be extended with consent of the target board). 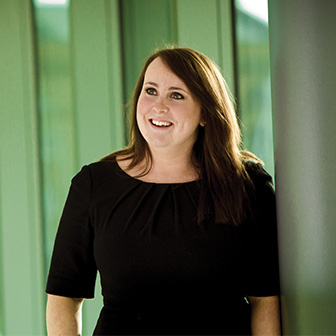