RPC says that the number of trade mark registrations for beer brands has reached the highest level since 2007 when the number registered was just 968, marking a 104% increase. (see graph below).

RPC says one of the key drivers behind this surge in new trade marked beers has been the move by supermarkets and larger drinks companies to capitalise on the continued surge in popularity of craft beer and introduce their own ‘craft beer’ style products.

Supermarkets are both throwing open their shelves to new small scale beer brands and creating their own craft beer which is often white labelled products from independent breweries.  For example, in May 2017 Aldi announced that it was adding 16 new bottles to its craft beer range, whilst Marks and Spencer works with craft beer retailer Real Ale to source a range of beer from smaller brewers nationally for its stores.

Supermarkets are using the expanded range of craft beer in their stores as a key competitive selling point.

RPC adds that the proliferation of new brands has also largely been driven by the increase in the number of independent breweries throughout the UK. These new breweries have been encouraged by the success of earlier start-ups such as Camden Town Brewery, which was recently acquired for £85m by global drinks company Ab InBev.

In addition to the new entrants to the market, established craft beer breweries are also now expanding and releasing new product lines.

Jeremy Drew, a Commercial Partner at RPC comments: “The craft beer sector has been booming - and now there are not only a number of new entrants,  but also more established breweries, larger drinks corporations and supermarkets all wanting to establish a share in the market.

“With more players in the market it’s becoming more important that companies protect their intellectual property.

“This is an innovative area of the market as well as a fast growing one. Craft beer brands are often prized by consumers for their unique methods of brewing or the original ingredients used. However, much of this does not lend itself to protection by registration and so the brand name and look of the packaging takes on much more significance in terms of protecting advantage at the point of sale.”

RPC says that with the number of trade marks rising, copycat/brand conflict disputes are also likely to increase.

Jeremy  adds: “The nature of the craft beer market presents certain IP challenges. Rather than one flagship brand, consumers seem to be interested in a range of more differentiated products and brands - but this means a greater chance of similar brands clashing.

“Legal disputes can be costly and disruptive so it is sensible for businesses to ensure they are protecting themselves from the outset but also being sensible about what fights they choose to take on.”

Recent high profile trade mark disputes within the sector include: 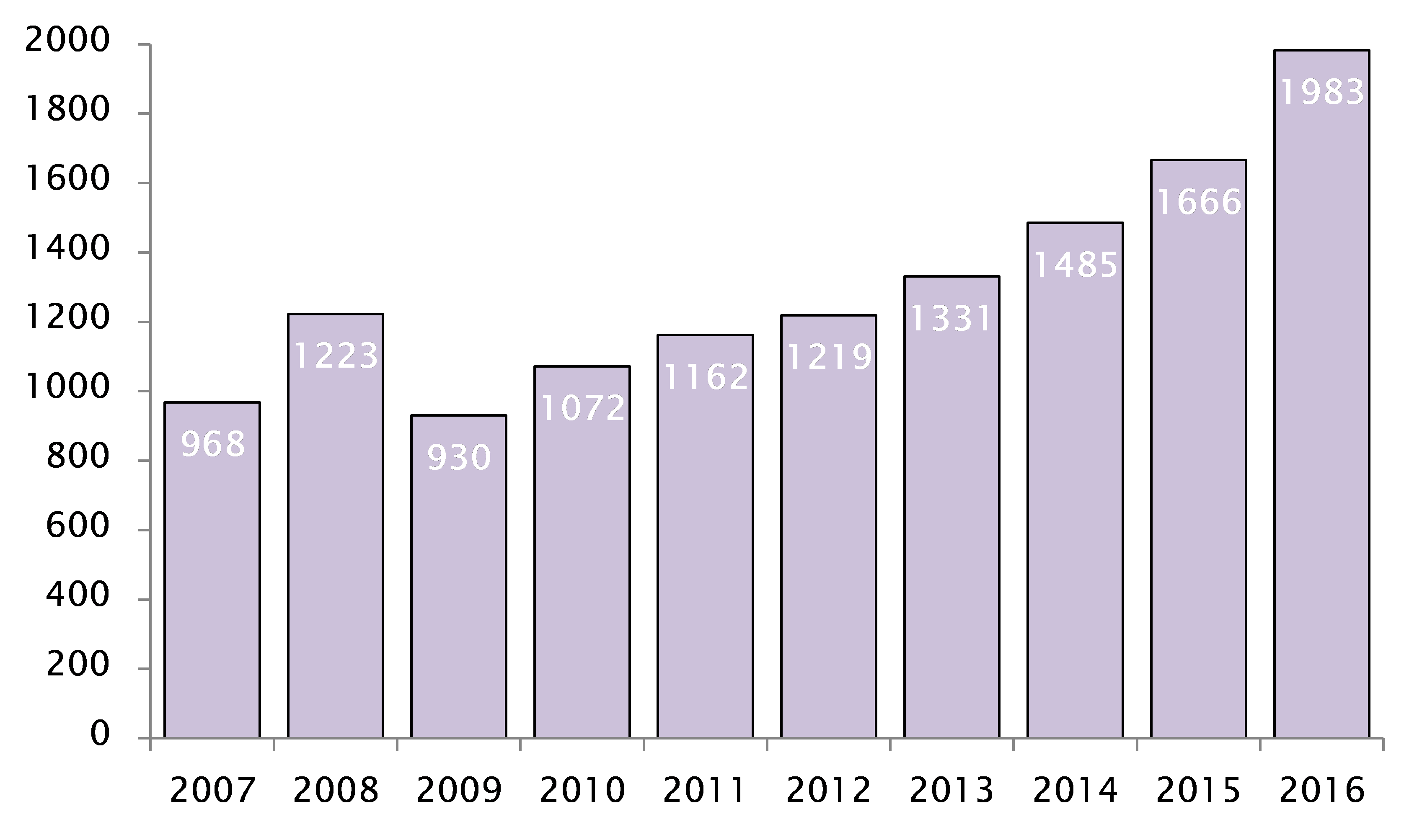